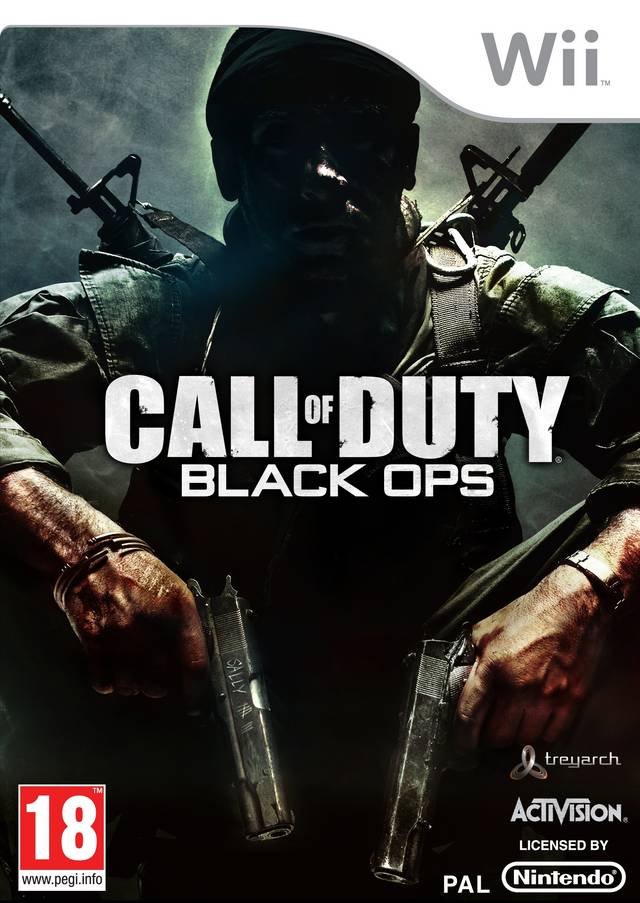 By Tanuki78 : November 25, 2021
Black Ops is a first-person shooter. The player assumes the role of a foot soldier and thus has access to various firearms, of which two at a time can be carried, as well as explosives such as grenades and other equipment to fight enemies. When players are close enough to an enemy, they can perform a melee attack which ensures a one-hit-kill.