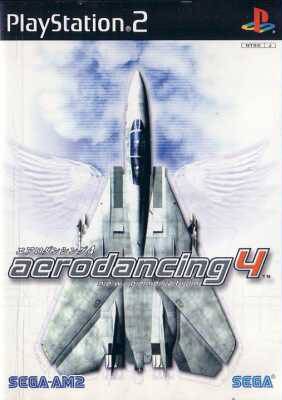 Aero Dancing 4: New Generation is the fourth game in the AeroWing series and is considered a true flight sim game as the planes react as their real world counterparts. There are 60 authentic aircraft to pilot including the Harrier, A-10 Warthog, the Mirage 2000 and the infamous Mig 29 along with helicopters as well. There are 12 different missions areas that are used and features the new "Scramble Mode" where the player is instructed to intercept a random intruder and identify and land or attack if instructed. There are multiple missions to participate in including interceptions of enemy squadrons and even mastering aerial stunt maneuvers.