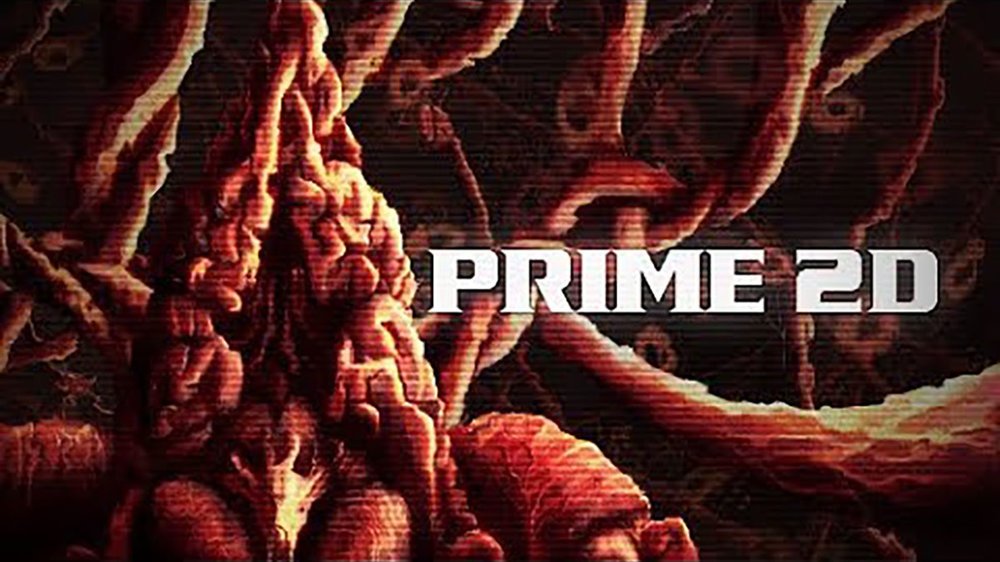 Metroid Prime 2D is a side-scrolling remake of 2002’s Metroid Prime developed by Team SCU that has been in the works for over 15 years.

Metroid Prime is largely remembered by fans for how it translated a 2D franchise into a 3D first-person shooter. Prime 2D will attempt the inverse, remaking the GameCube shooter from the ground up as a sidescroller. Instead of recreating it completely, the team is “focused on taking the core concepts, translating those, and then implementing them in a logical 2D solution.”