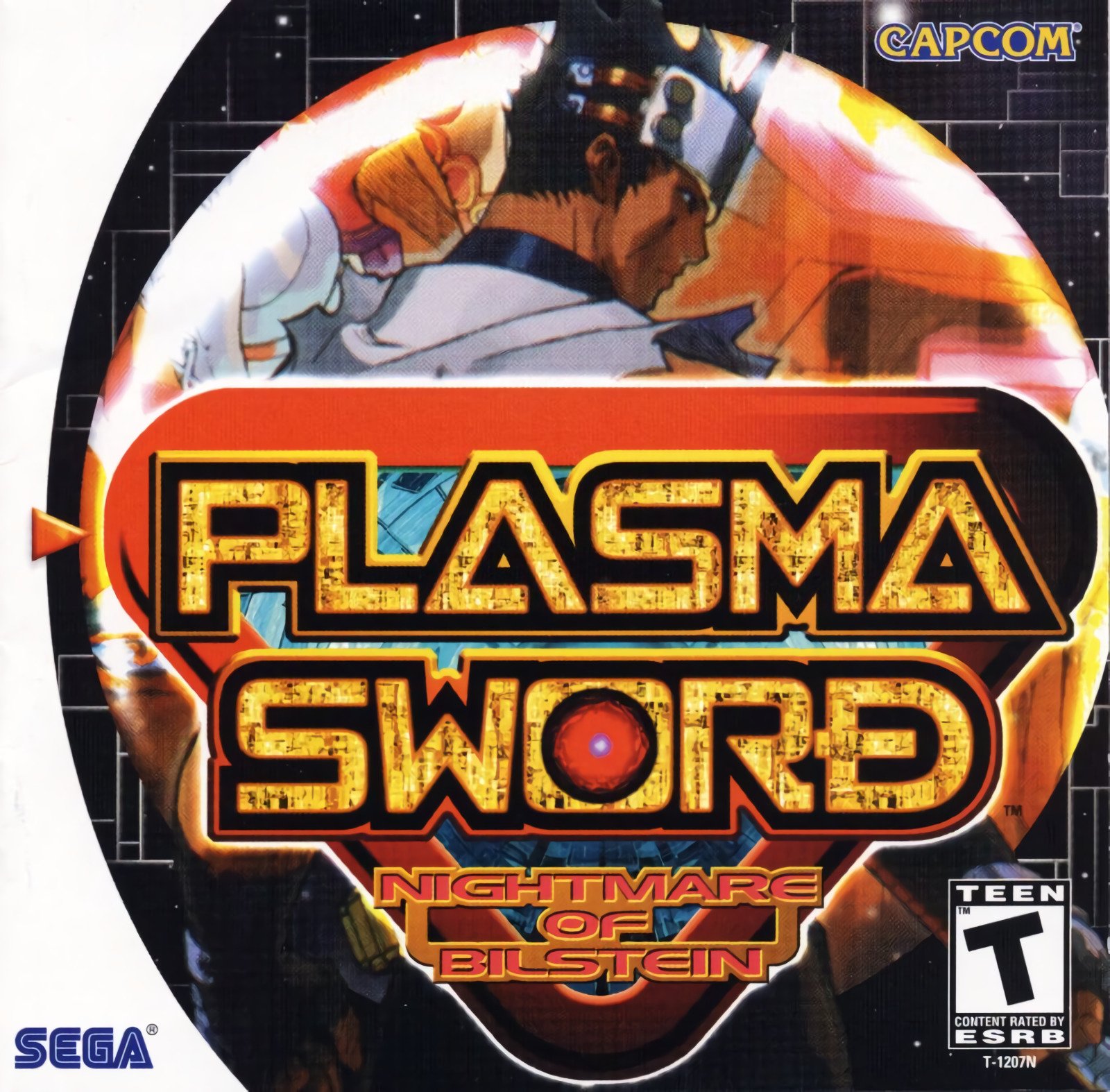 By GambierBae : July 4
Plasma Sword: Nightmare of Bilstein is the successor of Star Gladiator released for Playstation. Like its predecessor it was first released on Arcade before being ported to the Dreamcast.

The game features 22 anime-like characters in a 3-dimensional futuristic world, except for the backgrounds and the menus, which are plain 2D bitmaps without a lot of movement. The stages are unlimited in all directions, so it's not possible to fall off the edge. The speciality of this game are the so called "plasma moves", visually very appealing special moves which fill the screen and can be executed when you have collected enough "plasma power". Despite of the 22 characters there are only 11 different move layouts, as one layout is shared by two characters.