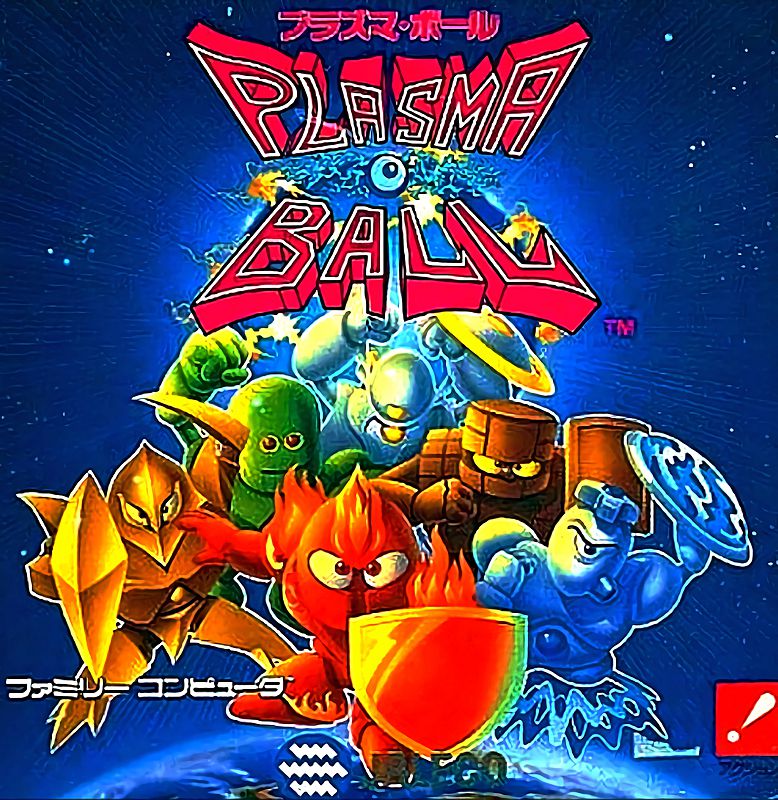 By TompouceGabriel : July 13, 2019
Released on Famicom in 1992, Plasma Ball is an action game in which you play a robot in an arena in order to fight an opponent. The fight is done with a bouncing ball that ricochets on all the walls of the environment of the decoration. You can either repel it with your shield, or grab it to charge it, and try to hit your opponent once the energy in it is at its maximum. The app offers several arenas and the choice between several fighters. Alone or two, you will fight hard battles.