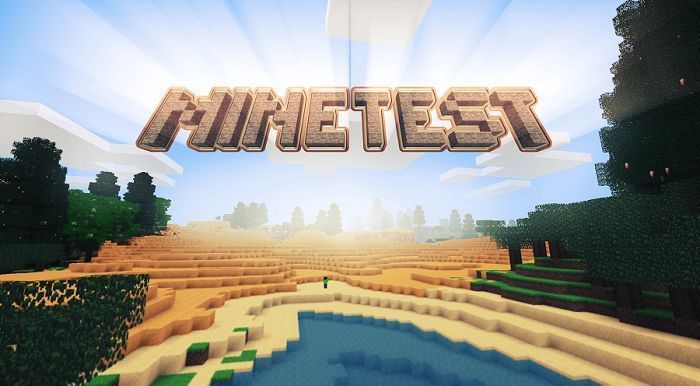 The gameplay is very similar to Minecraft's, so players can create and destroy various types of blocks in a three-dimensional open world. This allows forming structures in every possible creation, on multiplayer servers or as singleplayer. An increasing number of Mods and Texture Packs allow players to personalize the game in different ways.

Minetest is Free and Open Source Software, released under the GNU Lesser General Public License (LGPL). This allows the better support by community and an static improvement of the game.