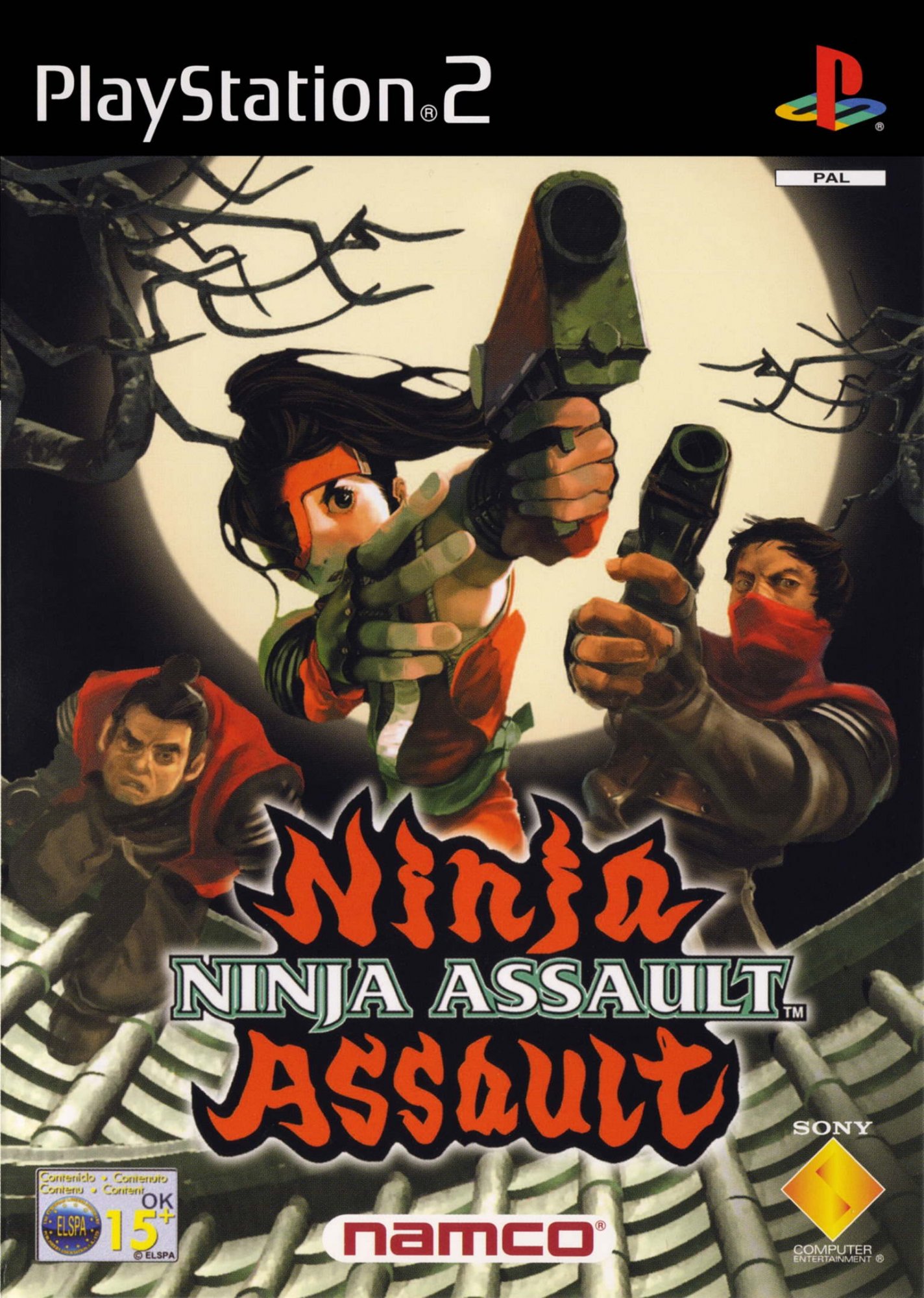 By GambierBae : March 15
Ninja Assault is a light gun rail shooter set in ancient Japan. Princess Koto has been kidnaped by the evil shogun Kigai. Kigai plans to use her in a resurrection ritual. In the game you take on the role of Guren and Gunjo two gunslinger ninja’s.

The game was originally released in the arcades and later also on the PS2. The PS2 version has besides the arcade version, one extra playable character named Aoi, three extra chapters in story mode for each of the characters and Bonus games.

The game moves the player's character automatically as he has to gun down enemies. To reload the player has to shooting off screen. First aid kids can be picked up during the game to replenish health. The game can be played solo or with a friend.