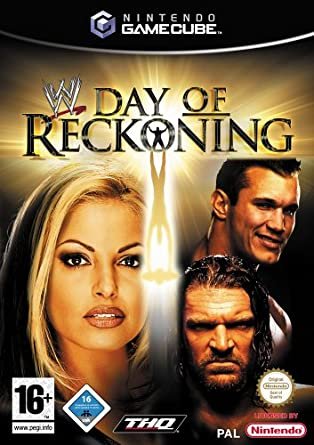 WWE Day of Reckoning is a video game for the Nintendo GameCube console. It was released in 2004 and depicts World Wrestling Entertainment action. Many of the wrestlers who were on the active WWE roster at the time of release are included as player characters and can be used to compete in matches.