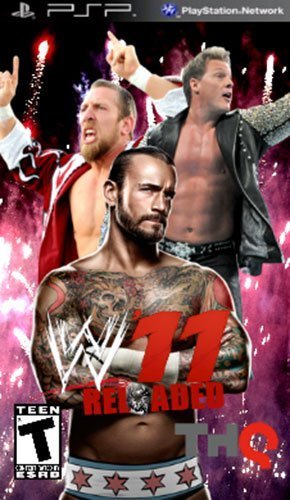 WWE'11 Reloaded is a hack of WWE SmackDown vs Raw 2011 that changes some elements of the characters and adds new arenas.

WWE SmackDown vs. Raw 2011 originally released around October 26 and 29, 2010. The game is based on the professional arms of the World Wrestling Entertainment (WWE) federation, Raw and SmackDown. The 2012 edition of the game did not release under the classic title, WWE Smackdown vs. Raw, but under the WWE '12 title.