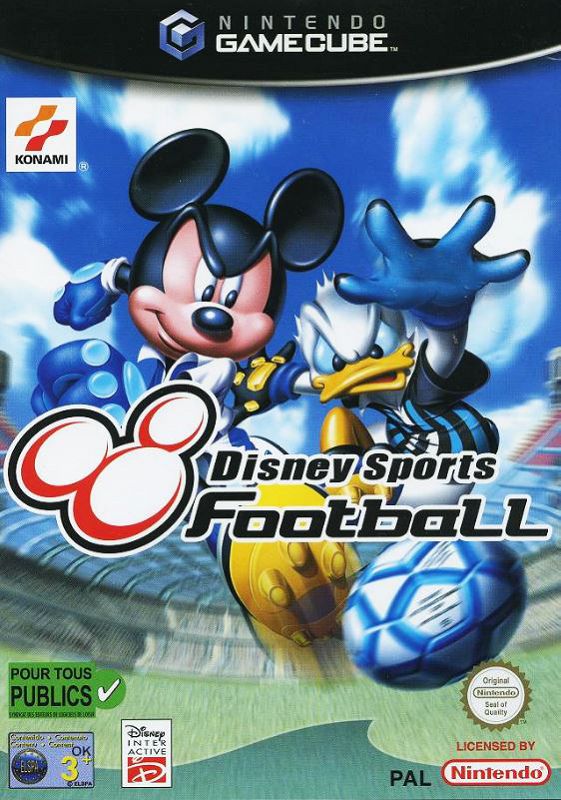 In Disney Sports Football, the player takes control of Disney Legends as they take to the gridiron to battle it out for football supremacy. There are eight-teams in all, consisted of characters like Donald Duck, Goofy, Mickey & Minnie Mouse, Pete and other Disney characters.

There are four different modes in all: Exhibition, Practice, Co-op and the Dream for the Cup mode, where the player competes in the tournament to win the championship. There is also magic that can be cast during the games, giving specific players the ability to run faster, cast a shield around them and protect them or even knock an opponent out of the way.