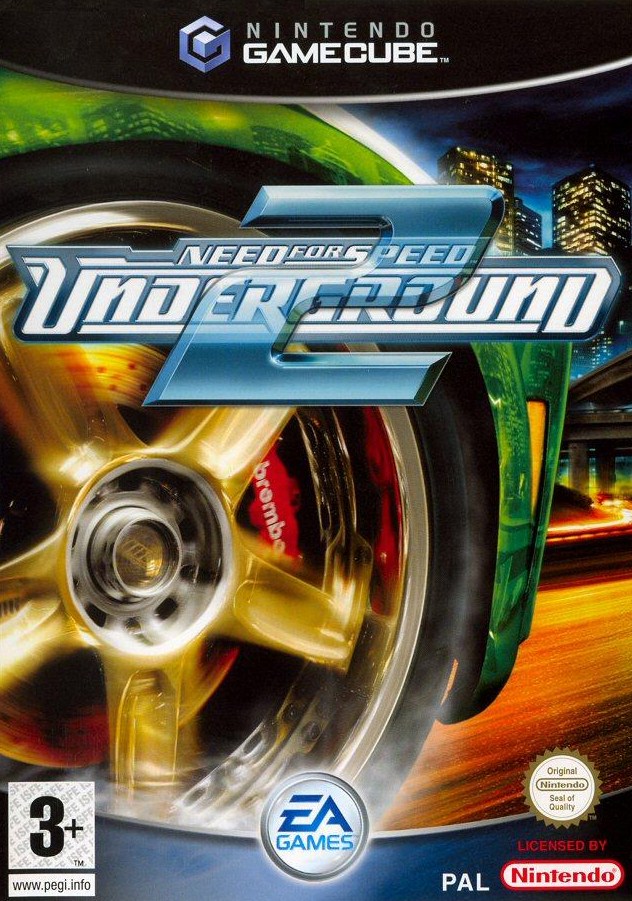 This installment in the Need for Speed series, Underground 2 is a racing game based on illicit, night time races, with the player gaining street credit, cash and access to unique tuner parts by schooling the competition.

The PC version is the only version that allows the user to save magazine screen shots of your tricked out car to disk.