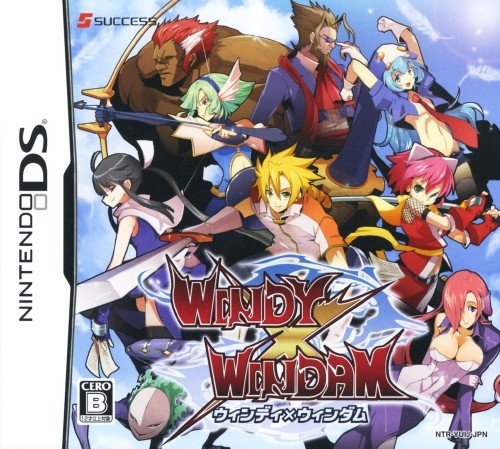 By GambierBae : July 7
Windy X Windam is a 2D-style fighting game based on a Japanese anime series. In the kingdom of Gawain, people have the ability to fly using a special force called "Windies." These Windies also grant fighters special powers to use in battle. The dual screens of the DS extend the battle arena into the air as players can fly to the top screen and take the battle to the sky. Aside from the standard punch, kick and throw commands found in most fighting games, players also have powerful "Ultimate techniques" which, when fully charged, unleash a fierce attack on the opponent.