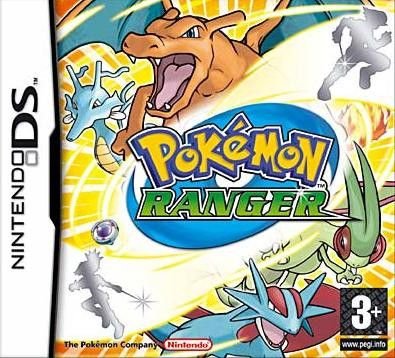 The hero wants to become a Pokémon Ranger, and has sent dozens of cover letters to Eliott, Printville's Chief Ranger, to accept him as an apprentice. Eliott, who rediscovers through letters the passion that animated him in his early days, gives the hero a chance.

During his adventure to become a good Ranger, the player meets many Pokémon and other characters, including Pr Pressand, one of the most highly represented Pokémon Rangers and inventor of a Super CapStick prototype, or the members from Team Go-Rock, who are interested in the Super CapStick in order to control the most powerful Pokémon in the world, even the legendary ones. In order to advance, you must use the abilities of the Pokémon encountered and sought wisely and rise in rank, thus unlocking CapStick abilities and deploying the power of the partner Pokémon.