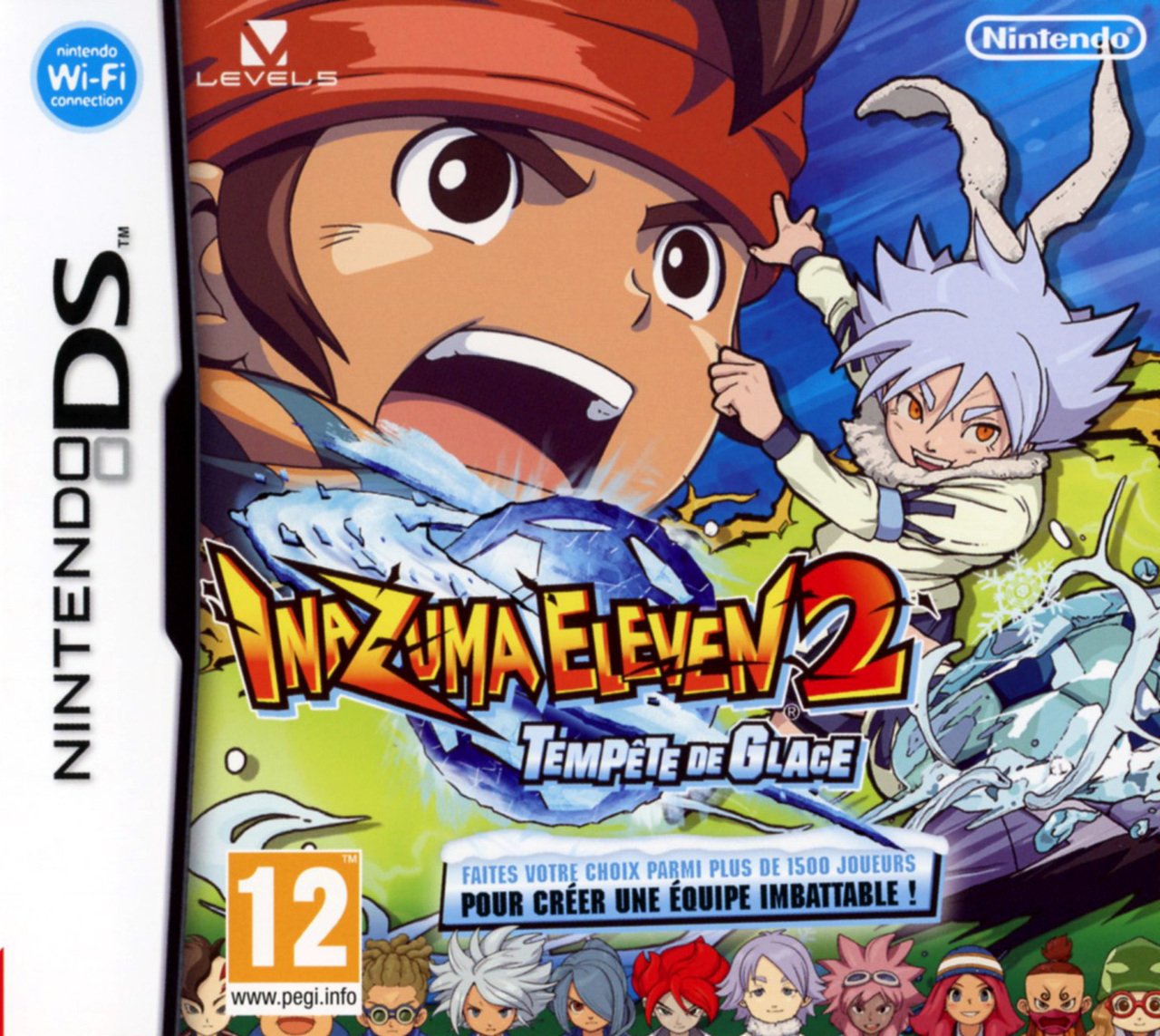 By Tanuki78 : August 5
Recruit from over 1500 different players to build the ultimate football team!

The Earth is Under Threat
The goal-scoring RPG series is back!

Can the legendary Inazuma Eleven defend our planet from an alien attack?

- Gather the strongest players from the places you explore!
- Play multiplayer games with your friends!
- Battle against Gazelle's icy Diamond Dust team!
- Check out new special moves and team strips, only in Blizzard! Also, don't miss out on Mark and Silvia's blossoming romance!
- Players have stronger special moves than ever before!
- Share recruited players with friends via Teamshare!
- There are even more surprises that are only available in Blizzard!