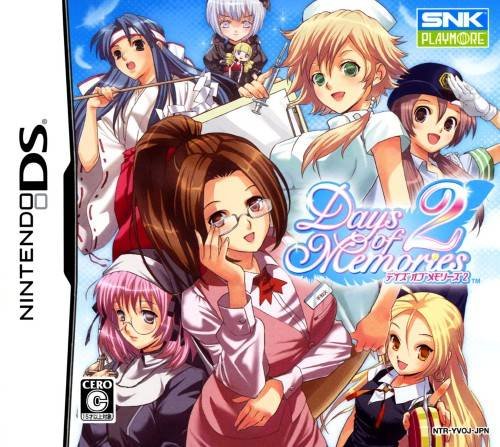 By GambierBae : June 27
Days of Memories, is a series of romantic love simulations that SNK Playmore has been making for cellphones since 2005. The game series is the spiritual sister to Season 365 no Omoi, a mobile game of the same genre which featured KOF female characters. Days of Memories 2 is a compilation of the fourth to sixth days of the game.