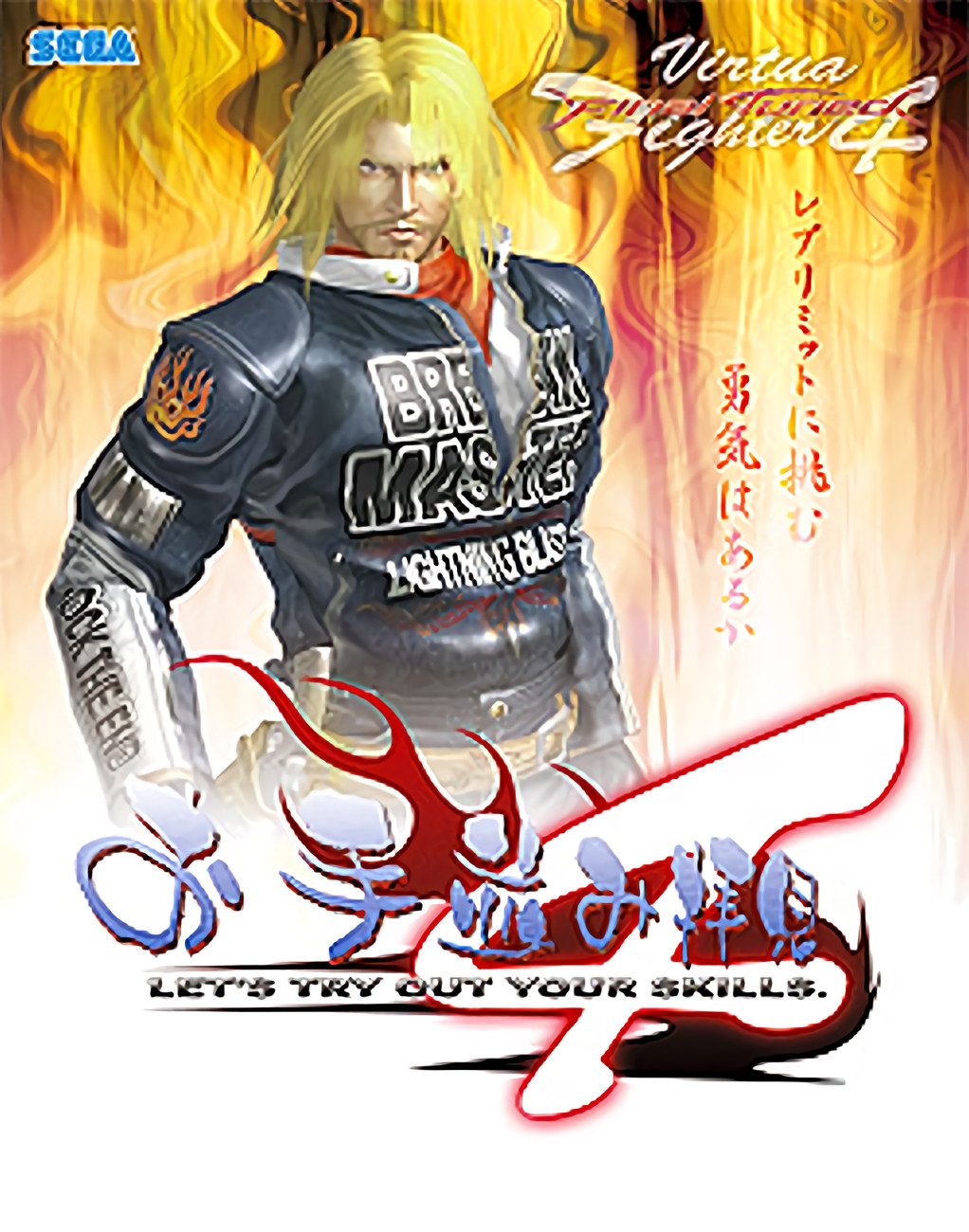 Virtua Fighter 4 Final Tuned is the second upgrade to Virtua Fighter 4, and was released for Sega NAOMI 2 arcade hardware exclusively in Japan in 2004.

The game builds on the additions seen in Virtua Fighter 4 Evolution, featuring new moves and stage changes as well as more online functionality.

The game has not been brought to any home platforms.