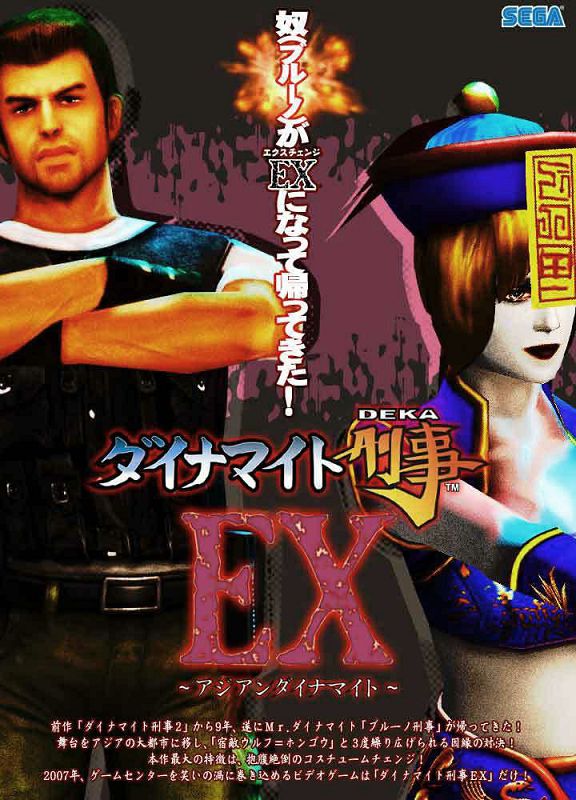 The game has not been ported to home platforms, nor has it even seen a US release. It is extremely similar to Dynamite Cop in design, simply sporting an updated Asian aesthetic and replacing Jean Ivy and Eddie Brown with Caroline Powell and Jennifer Genuine, respectively. Caroline is the president's daughter from the first game grown up.