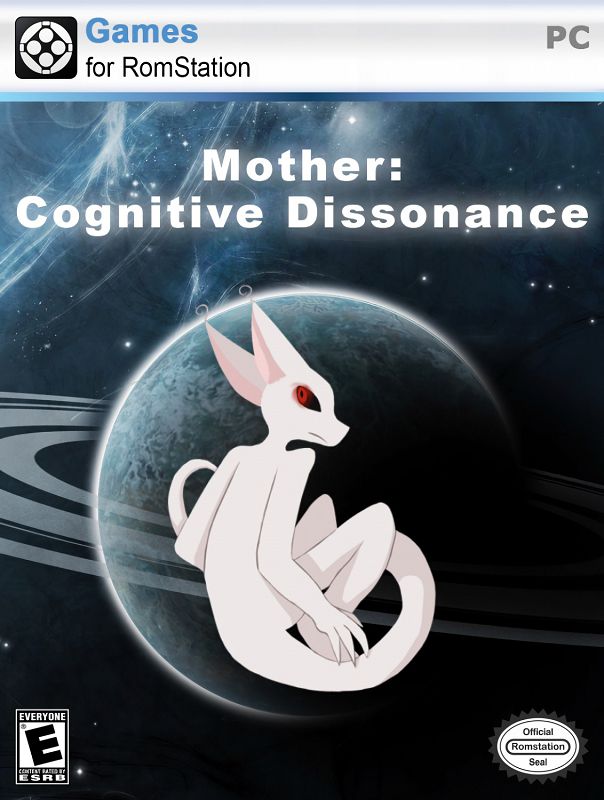 Cognitive Dissonance is a fan game set in the universe of the EarthBound series (also known as Mother).

It takes place between the first and second games in the series: after Giegue's first defeat yet before Ness's adventure.

It tells a story of Giegue's descent into madness and the wandering band of aliens who once protected the Apple of Enlightenment, in a chapter-based format similar to Mother 3.

This newly revised and rebuilt edition includes mountains of overhauled graphics, an original soundtrack, and many new and expanded areas to explore.

Version 2.0d.
hoplite713 reacted to this