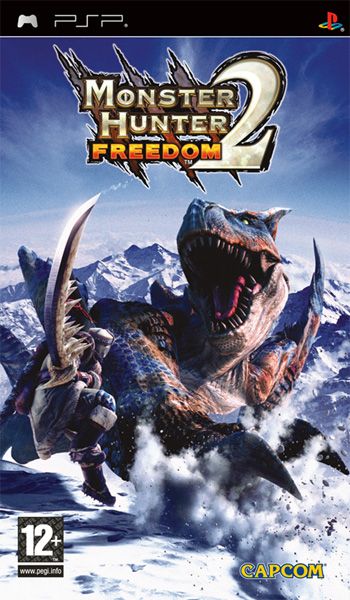 The game features most elements from its predecessor, and you still need to fulfil missions - hunt monsters, gather materials and use them to create better equipment. Unlike the original game in Monster Hunter Freedom 2 all missions can be finished solo. The game world has also been expanded and now includes more unique territories for players to explore.