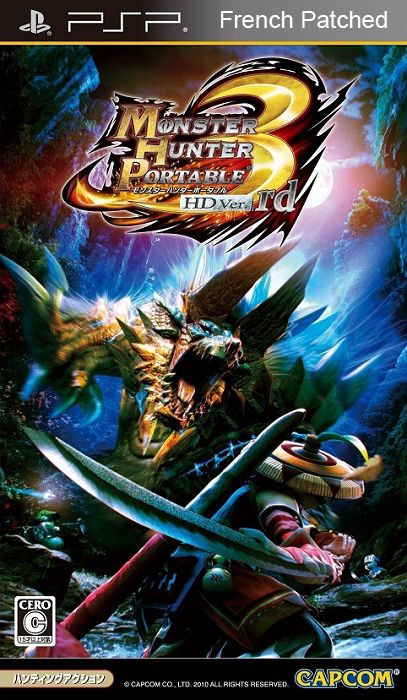 As a hunter, face a large variety of monsters and lead an exciting hunter life.
This installment introduces a new base, a hot spring village Yukumo and a new beautiful battlefield, Mountain Stream. A group of new monsters, including the thunder wolf wyvern Jin'ouga, await your challenge! With 12 weapon types, the largest variety in the series, complete quests with your partners or Airu companions!
In addition to the ad-hoc cooperative play with up to 4 players, Airu companions have been also improved! Now you can take up to 2 Airu companions during single play, and they can also use a variety of weapons and armor. This is the ultimate hunting action game for both new players and skilled veterans!