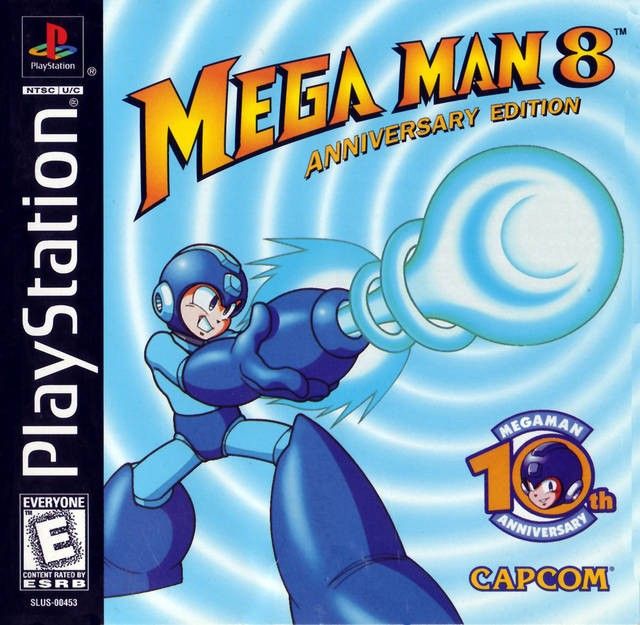 Where a gigantic explosion is space sends two strange meteors crashing to earth, a desperate call for help goes out. Mega Man speeds to the site and arrives just in time to see his arch-rival, Dr. Wily, fleein the scene... Now Mega Man must uncover the secret of the mysterious meteors in a race to stay one step ahead of Dr. Wily and his deadly breed of super-powered robots.
Game files
Mega Man 8 : Anniversary Edition 2012/10/14 252.17MB
Dshigeno reacted to this