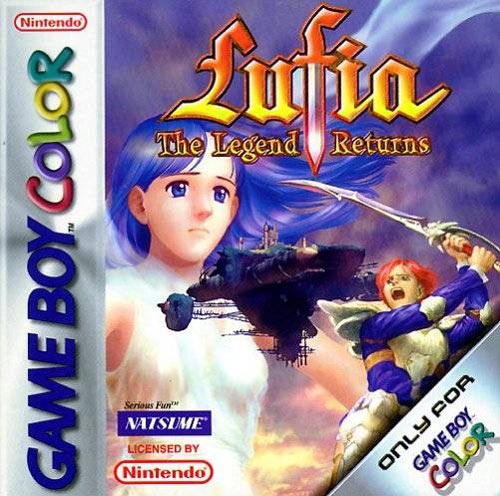 The island of the Sinistrals, Doom Island, sank deep into the sea after the second Doom Island War. It was believed to be in an eternal sleep, but has once again begun silently beating, preparing to make its appearance in the sky for the third time. The evil Sinistrals have again been resurrected and released an unforseen terror on the land. A force has awaken witin you... a spiritual flow that draws you to a conflict that will save the world! The power of Maxim's legendary bloodline lives in you... The thread of destiny guides you through an adventurous journey looking for an unknown destination!