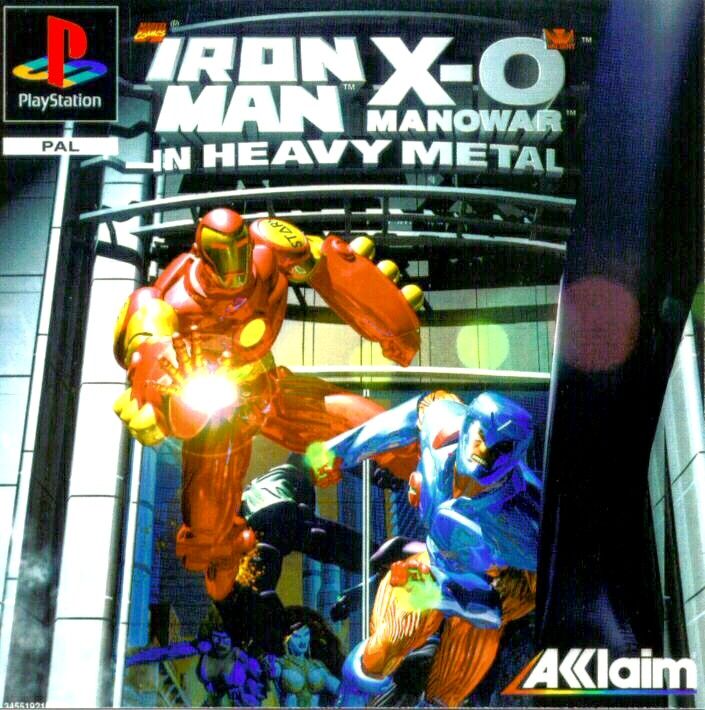 By TompouceGabriel : April 8, 2016
This game is a linear beat 'em up Final Fight type game with the choice to play as one of two comic book heroes: Iron Man or X-O Manowar. The game follows the pattern of sidescrolling action in each level with a comic book boss at the end of each.

Levels are as follows: