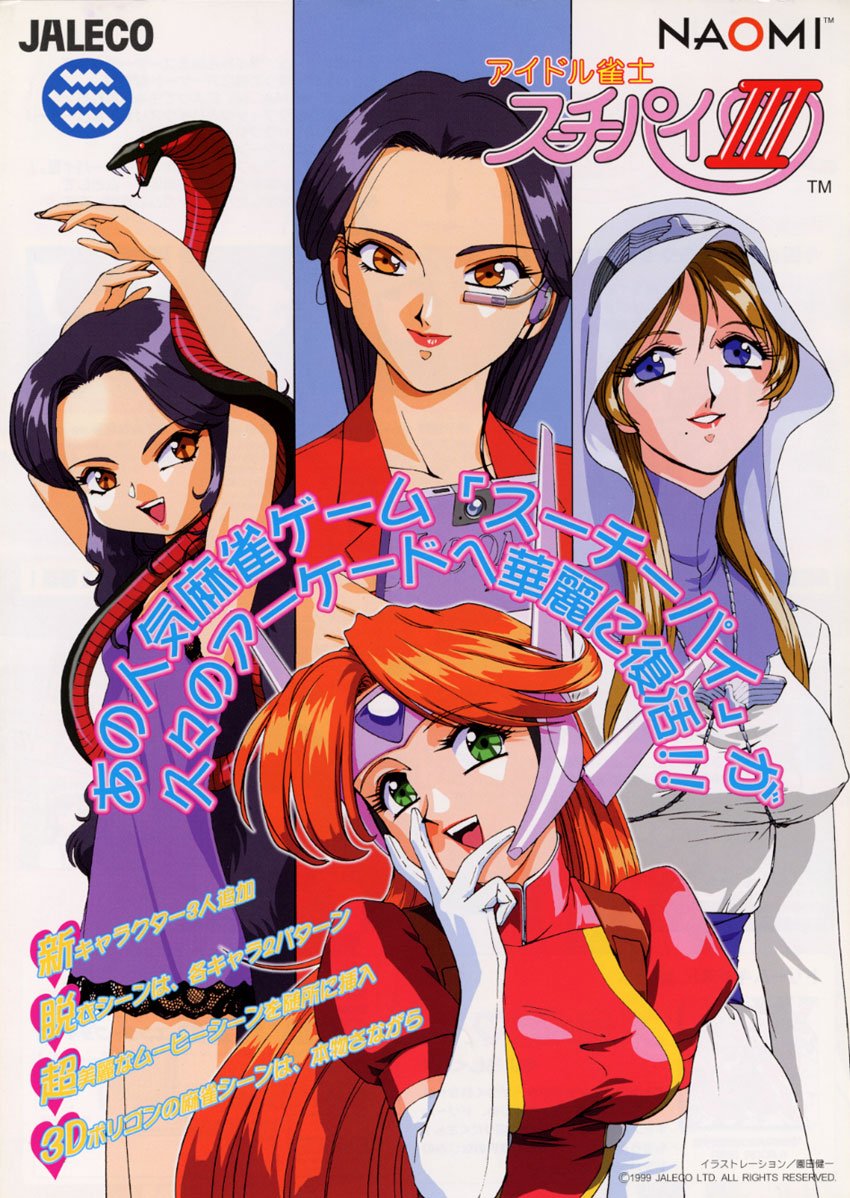 This game features some returning opponents and some new opponents. Graphics are vastly improved over those of its predecessors, released several years earlier.