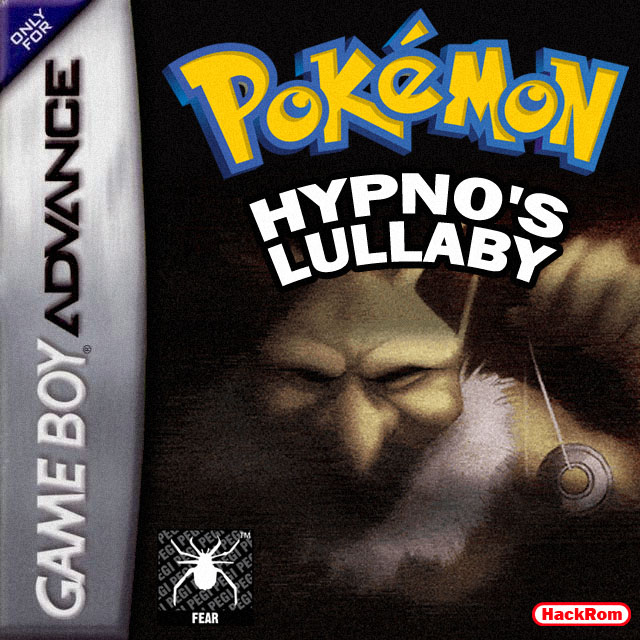 Hypno's Lullaby is a creepypasta telling the fact that Pokémon Hypnomade would kidnap children to hypnotize them, and stay with them "for ever". It was adapted in music, in game, and in derived version. All the versions derived of the original music seem to come from the original story.

The creepypasta was adapted in a video game. Indeed, this one is inspired by the story version realized by Suzuka3137 on DeviantArt. Here, Hypnomade seems to have stolen the dreams of numerous children. The game is from unknown sources, because it was uploaded on Mediafire, which does not indicate the names of the authors.