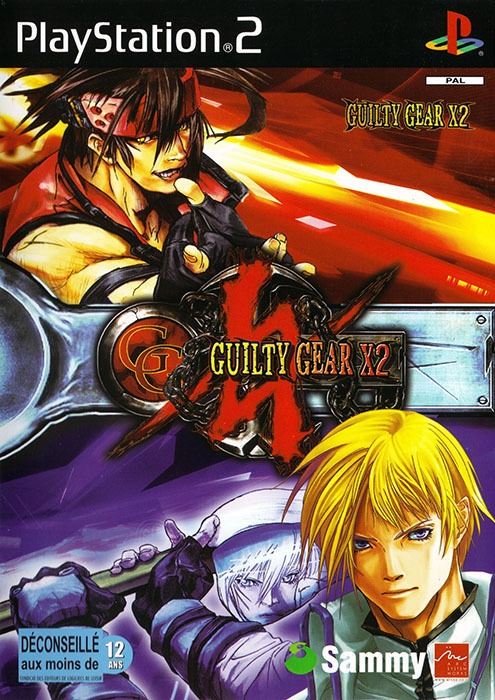 The sequel to Guilty Gear X features six new characters, electrifying new features, battle maneuvers, and new moves. A new energy called Magic was used to create biological weapons called "Gears" and through a fighting tournament, you must prove you are skilled enough to thwart the threat. Choose from a total of 20 characters to fight in eight play modes including an all-new Story mode. Killer moves, an improved fighting system, and new battle maneuvers such as Burst Gauge, Bomber Attack, and Aerial Throw will help you achieve victory.