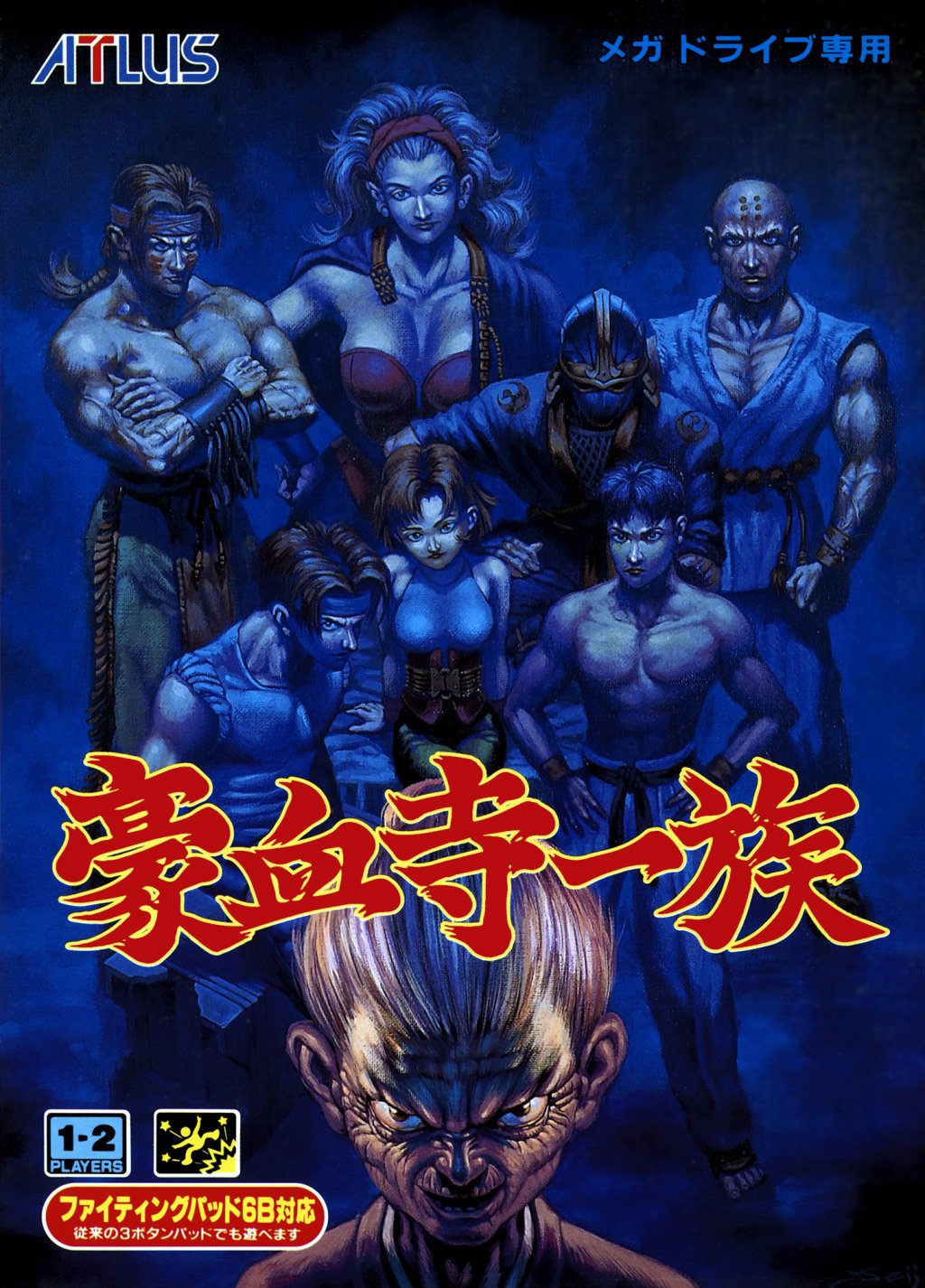 By GambierBae : September 14
The time has come for the Gouketsuji clan to celebrate their fighting tournament. Every 5 years the clan (which has spread all over the world) celebrates a one-on-one fighting tournament to see which family gets to rule and now you get to take part in the contest.

Power Instinct is a one-on-one 2D fighting game in the tradition of Street Fighter 2, in which you select your character from a group of unique fighters and attempt to defeat your opponents in successive fashion using your arcade reflexes and your character's unique moves.

Features 8 selectable characters, plus a boss character, and single or 2-player Vs gameplay. Also includes a practice mode, battle mode and time attack and life attack modes for extended gameplay.