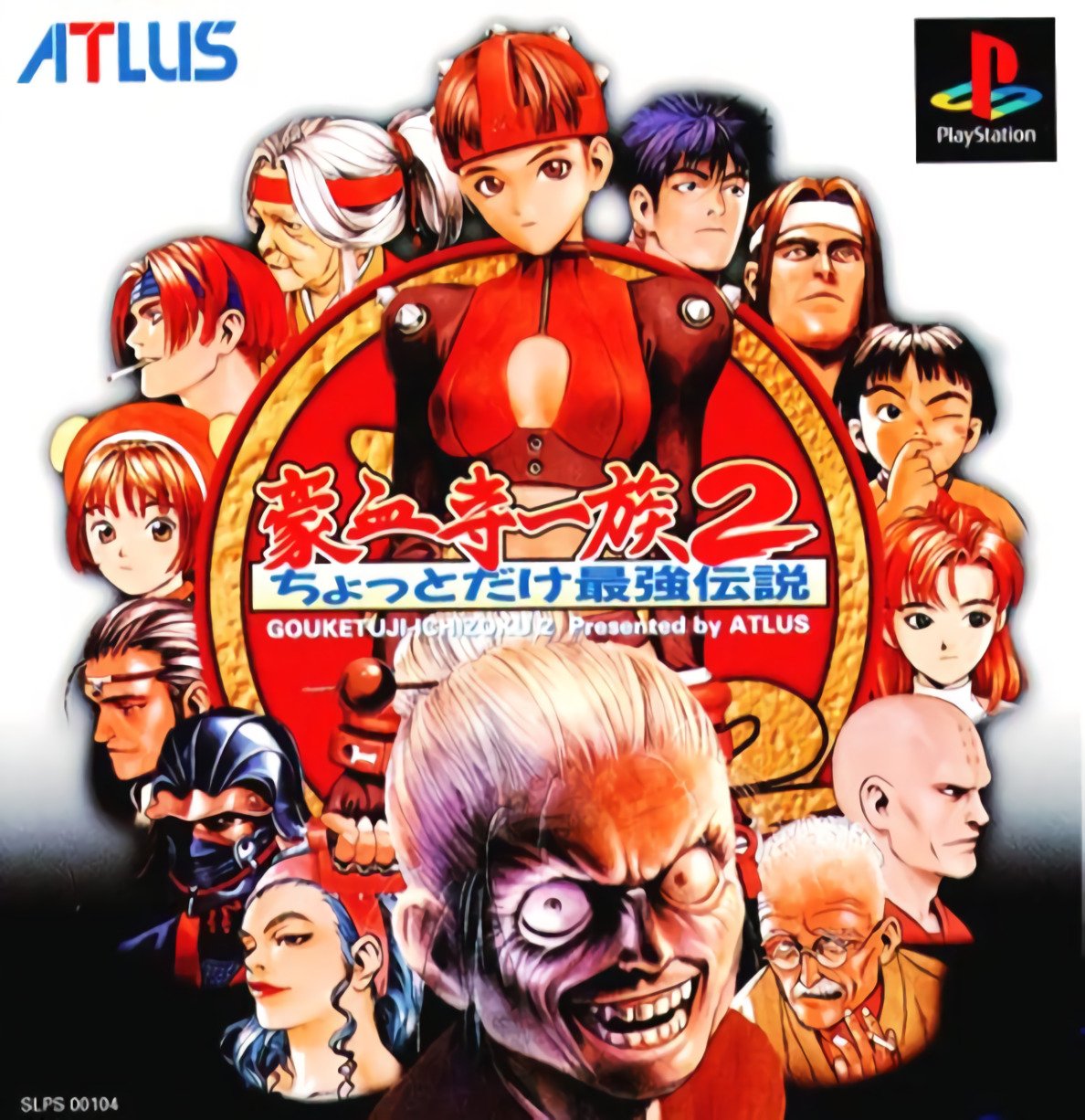 By GambierBae : Tuesday at 02:22 PM
Otane, the winner of the last Gouketsuji clan tournament has mysteriously disappeared, and thus the tournament to decide who gets to take control over the Gouketsuji clan has been hastily re-scheduled. Once again the different families spread all over the world send their finest fighters to determine who will rule the clan for the next years in a one-on-one fighting tournament.

Gouketsuji Ichizoku 2 is the sequel to Power Instinct. It is a 2D one-on-one fighting game in which you take your pick from the available characters and attempt to defeat all other opponents in combat for the title of ruler of the Gouketsuji clan.

The sequel features improved graphics and music (taking advantage of CD audio), new characters and additional gameplay mechanics, such as a power bar that gets charged as you perform special moves and allows you to unleash "super" moves as well as increase your speed and strength for a few moments. The game features a 1P single player arcade mode, 2P Vs mode and tag-team variations of both which allow you to control a team of 2 characters.