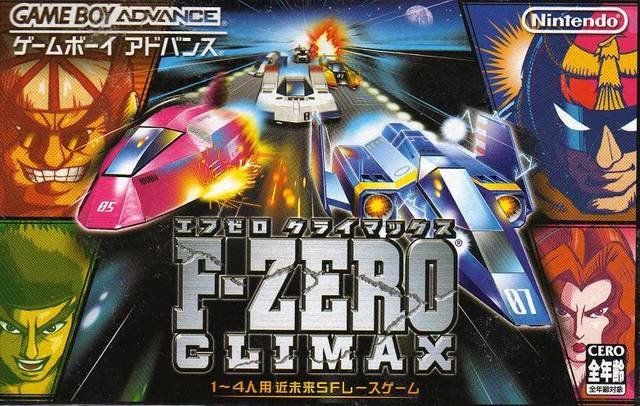 Thanks to F-Zero Climax Translation Project Team for this English translation.