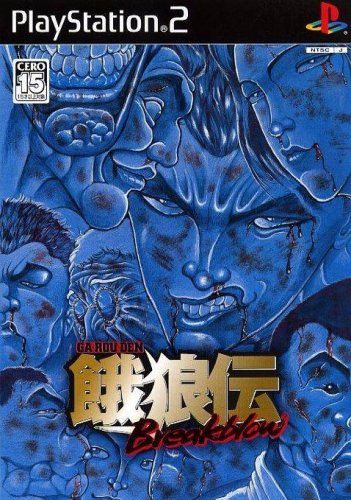 Garouden Breakblow Taikenban is the demo of the fighting game on Playstation 2 Garouden breakblow developed by the Opus studio and published by ESP Software in 2005 inspired by the series of Japanese baku yumemakura martial arts novels and manga published for 36 years and adapted into two feature films and two manga including "Baki the Grappler". The film was released in 1995, and the demo of the game was released in 2005.

In this demo we have access to 2 game modes only:

You will need to press F9 if you see even one image bug during the introduction of the game.