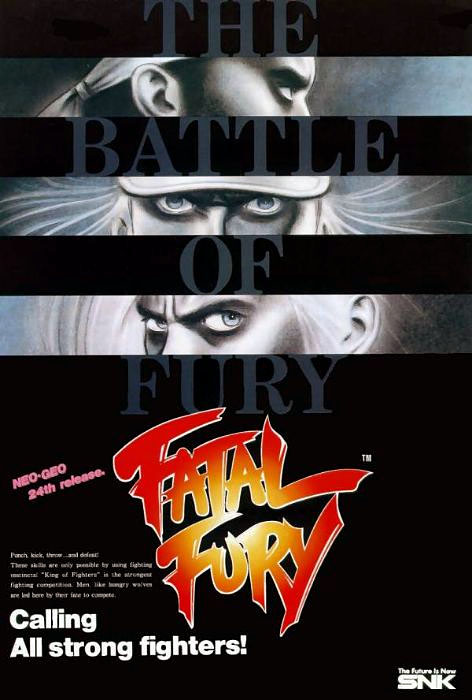 Terry Bogard & Andy Bogard enter in a tournament called the King of Fighters where they must face dangerous fighters in order to find their father's murderer, none other than the tournament's sponsor & supreme champion : Geese Howard. Joe Higashi also enters the tournament in search of the championship title. Who will come out victorious? The main features in this story-driven fighter are backgrounds that feature two battle planes for pseudo 3-D action, & excellent music!