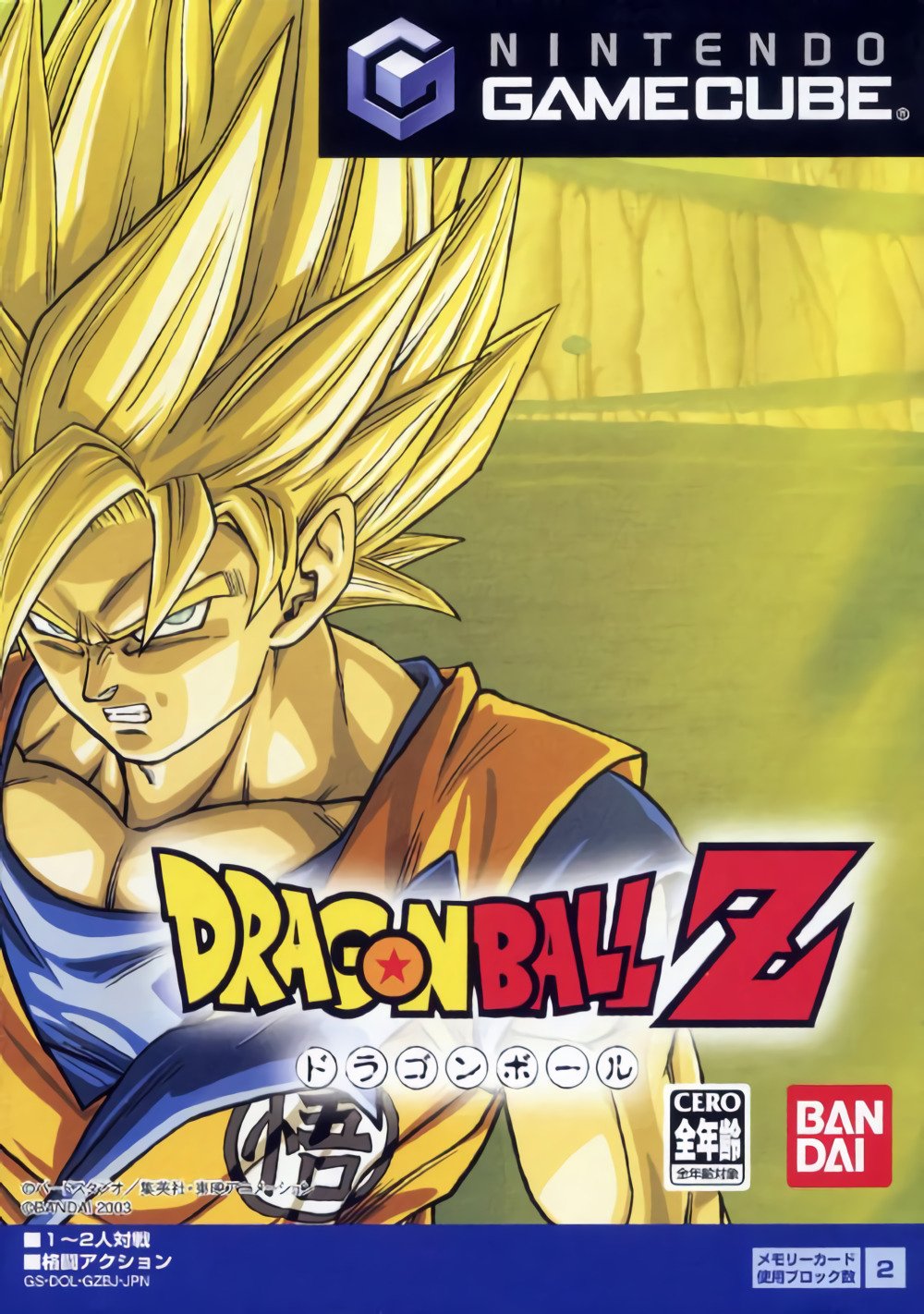 Budokai is based on the TV action animated series Dragonball Z. The story begins after Goku defeats Piccolo at the World Martial Arts Tournament and he comes to visit Master Roshi, when all of a sudden, his brother Raditz appears and kidnaps his son, Gohan. After he saves him, he is sent to Other World to train with King Kai for two more powerful Saiyan arriving one year later. This wild ride story takes the player from the Saiyan to the Cell Games Saga.

There are also several options in the game: there is a world tournament mode where the player may buy new moves and a practice mode where to sharpen skills before entering story mode. The player may also summon Shenron after collecting all 7 Dragonballs.