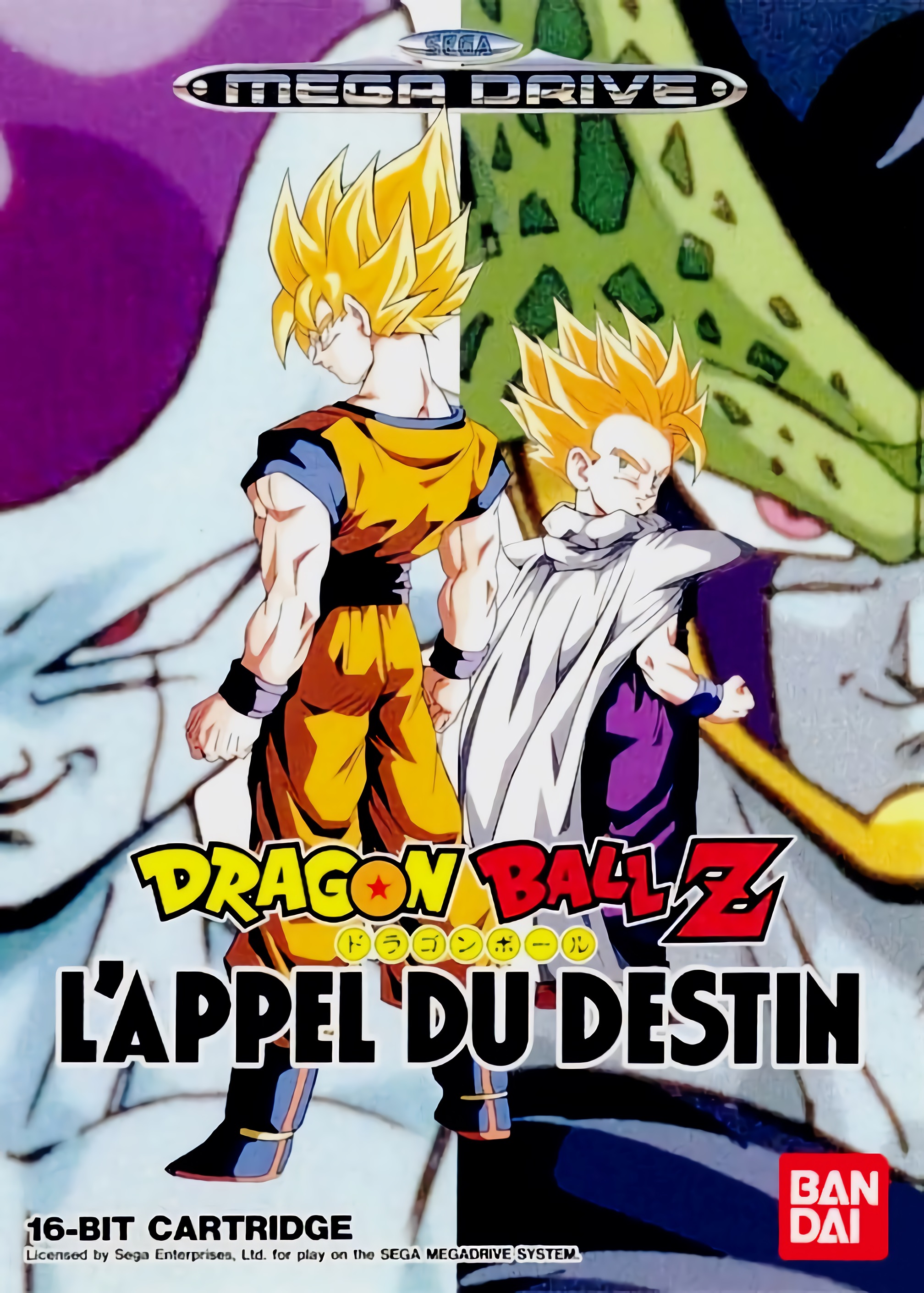 Dragon Ball Z: L'Appel Du Destin is a fighting game that maintains the dual screen mode previously seen in Dragon Ball Z: Super Butōden series on SNES, which allowed you to be far from the opponent yet still be able to see him by having the screen split between the two characters. This is important to note, as the most damaging attack of the game could be just executed from far away of your opponent, the energy fireball projectiles. These special attacks also need that you have your KI bar (which unlike energy one, is rechargeable) to a considerable level and the only way to block them is by means of a long button combination.

The constitution of the characters is based strictly on the Freezer and Cell sagas (Son Goku SSJ, Son Gohan SSJ2, Piccolo, Vegeta SSJ, Future Trunks SSJ, Krilin, Recoome, Ginyū, Freezer, A-18 and Perfect Cell), with special mention to Krilin, Ginyū and Recoome, who made here their first appearance in a fighting game. There are also 9 scenarios available, all of them corresponding to recognizable areas of the anime itself, some also appearing for 2 times but in different status (i.e., "normal" Namek and Namek "in flames").