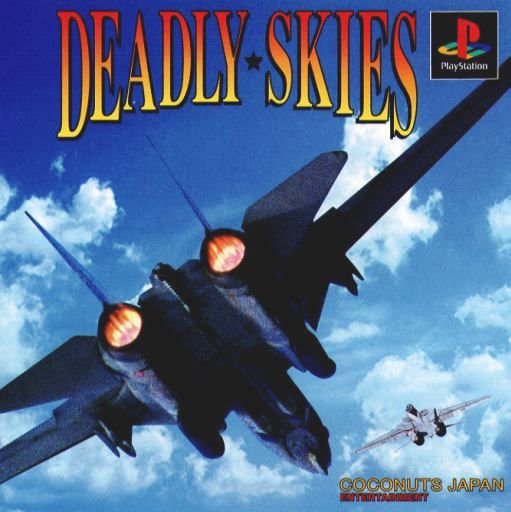 By Valek : October 9
Deadly Skies is a 3d shooting game (similar to classic like the Afterburner or Ace Combat series) in which the player is the pilot of a combat planes that goes to pass several combat missions in which he will have to destroy a enemy plane (since the game features only one vs one combat) in places like desert, cities or ocean.