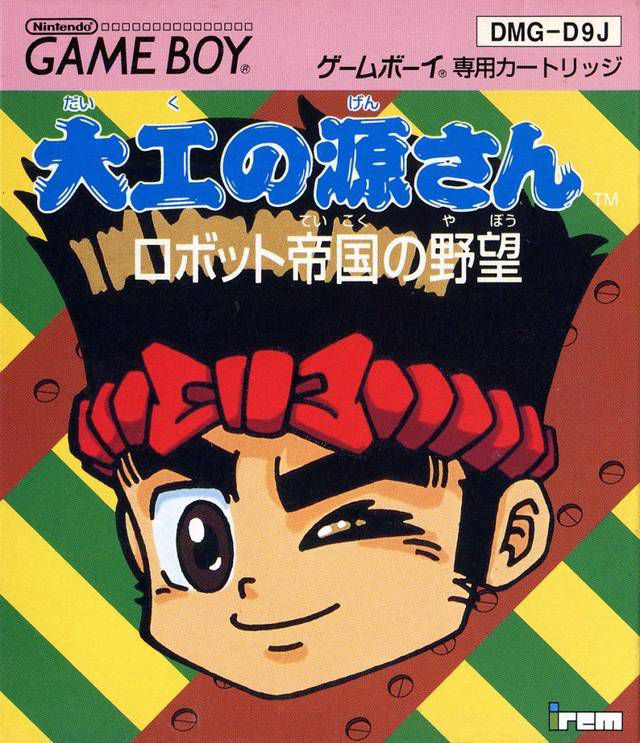 By Apharel : November 21, 2019
This second episode exclusive Game Boy, only marketed in Japan, propels the most popular carpenter video game in space! The; our proud-to-arm must fight an army of robots not always kind. The gameplay is in all respects similar to the previous episode, but the achievement has been revised upward. A title a hair more difficult than its predecesseyr, which enjoys splendid melodies.