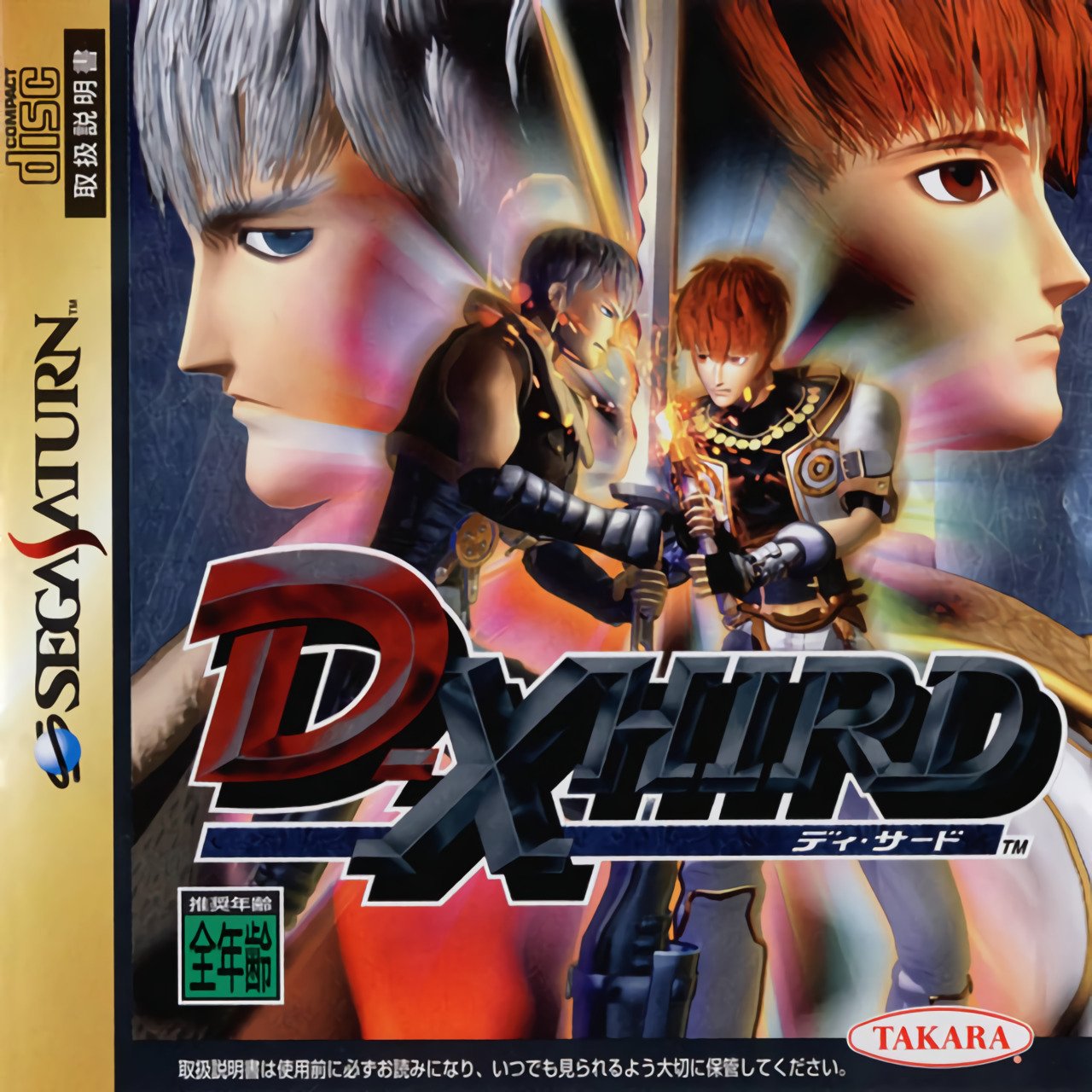 By GambierBae : April 2
D-Xhird is a 3D weapons-based fighting game developed by Nextech and published by Takara, the same companies that created the Battle Arena Toshinden series, which the game is inspired from. The endings for the characters teased a sequel, but it never happened.

Players choose their fighter and fight through the cast in the common fighting game fashion. Players are able to strafe using the Saturn shoulder buttons as well as performing attacks with the strafe command such as grabs and special moves. Depending on the opponent, the arena will either consist of a ring or a cage. Players (and opponents as well) have the ability to avoid falling out of the ring by pressing the jump button just as they are about to fall. Players and enemies alike can also use the walls of a caged arena to deal extra damage on an opponent by knocking them against the cage's walls.