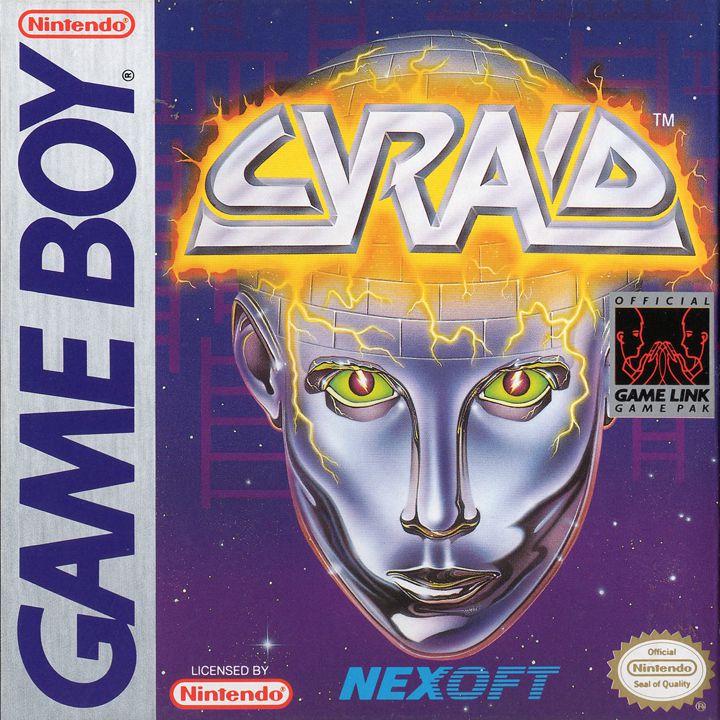 By Apharel : October 31, 2019
Take control of Warrior or Fighter (no difference between characters) as you rescue their mother Natasia from an evil scientist who tries to conquer Earth from his fortress Cyraid. Chase her captor across four stages containing multiple rooms, smashing blocks and kicking ladders to reach energy pods that reveal an exit to the next room. Enemies in each level take lives when they touch you. There are extra lives and upgrade pods that can be collected to increase speed, destroy dense blocks, jump, and even shoot missiles.

Every couple of minutes, a large rock monster stomps his way on the scene respawning blocks previously destroyed, so be careful you don't occupy the same space. The stages also feature alternative paths and boss fights. Passwords allow you to resume at the beginning of each stage.