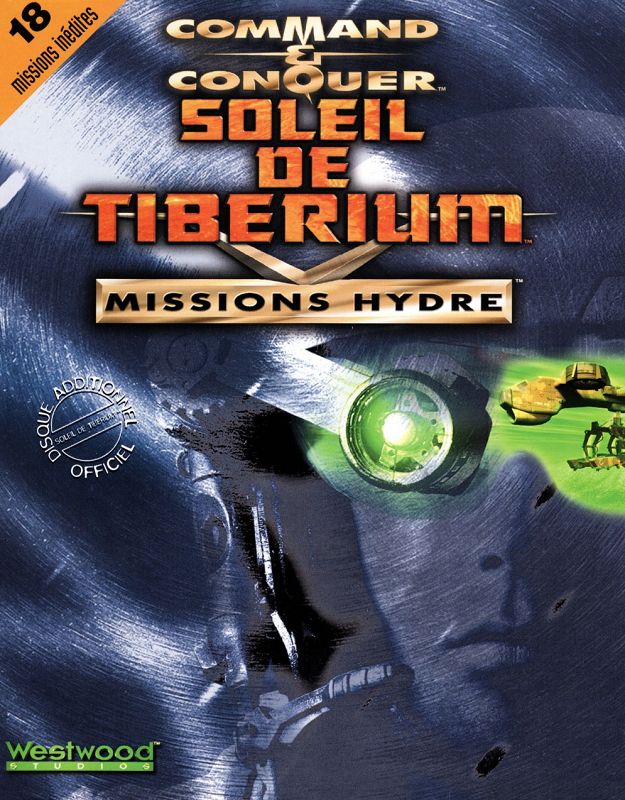 Kane died, the Brotherhood of Nod collapsed, and GDI forces are resting, thinking the bloody war is finally over. Kane IS dead, this time for real, and his troops are in chaos, but there's one thing GDI didn't count on - CABAL (Computer Assisted Biologically Augmented Lifeform).

They didn't shut off the computer, and its intelligence is even greater than Kane's, its thirst for world domination is inevitable, and it has made his database bigger, made a new maps for conquering, invented meaner weapon systems, can't be controlled, can't feel the pain, but CAN unite the Brotherhood of Nod once more.

This time, GDI was caught unready to fight, the Nod forces are marching like machines, aware their leader can not be harmed, and he/it can control all the computer technology, no matter the range, and his artificial intelligence became deadly real.

No-one can expect his next move, no-one and nothing can read his thoughts, and yet, he's unbeatable. EVA is simply just a toy computer compared to him. "Kane lives in death" was Nod's logo. Well, we can say that on a dirty way, 'cuz he trained his troops to show no mercy, I guess computer accepted that though much stronger. It's time for 'Firestorm', the battle within battle!

Contains the basic game + official expansion, "Firestorm". It adds a few steps and a campaign to better understand the scenario of "Tiberian Sun".