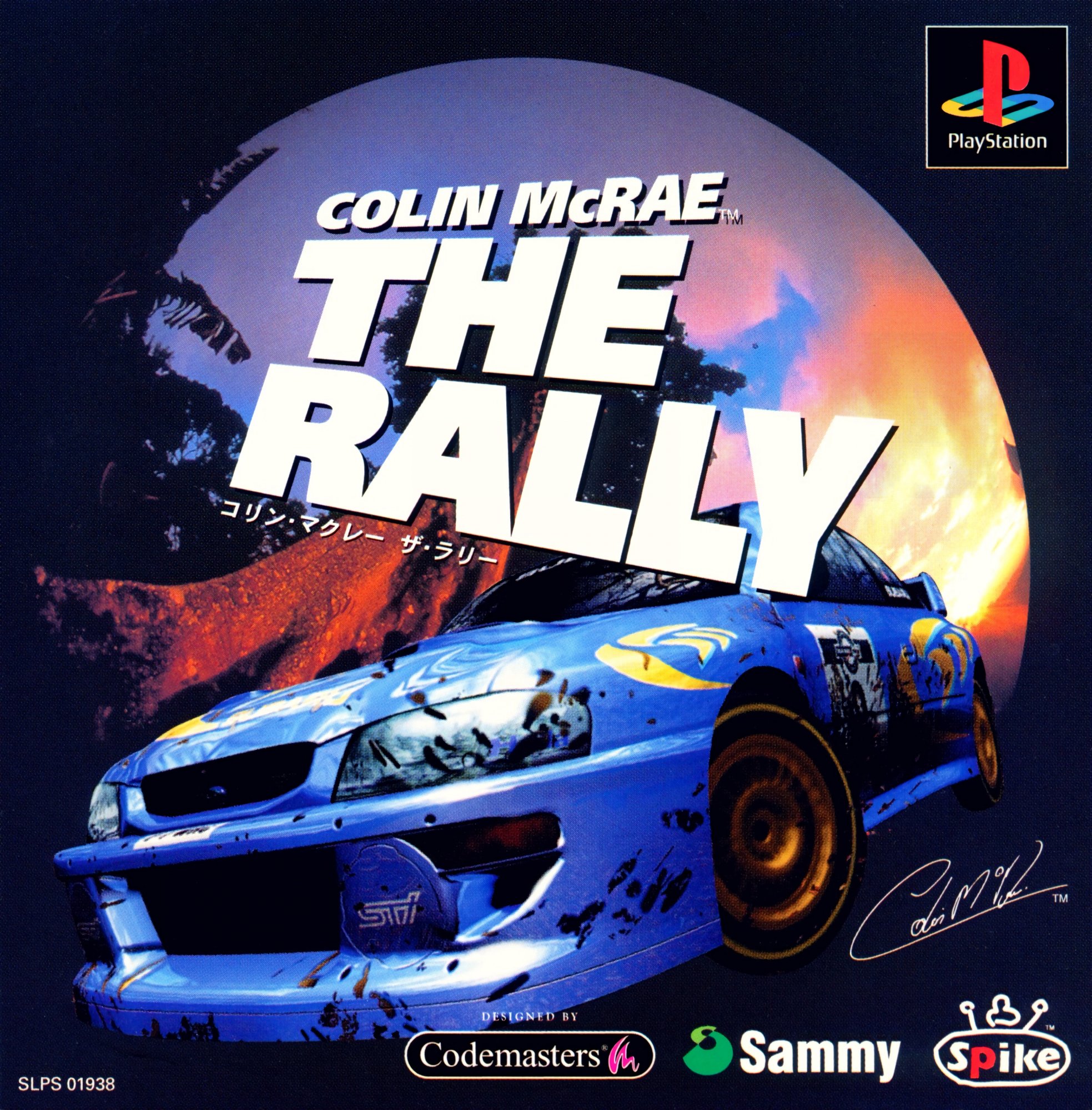 From the makers of Touring Car Championship comes Colin McRae Rally, a rally title hoping to knock V-Rally over.

Codemasters has included an collection of fifty two tracks set over five countries including Greece, United Kingdom, Sweden and Australia.

The game works correctly with EPSXE 2.0.5 and Mednafen.
akumasan reacted to this