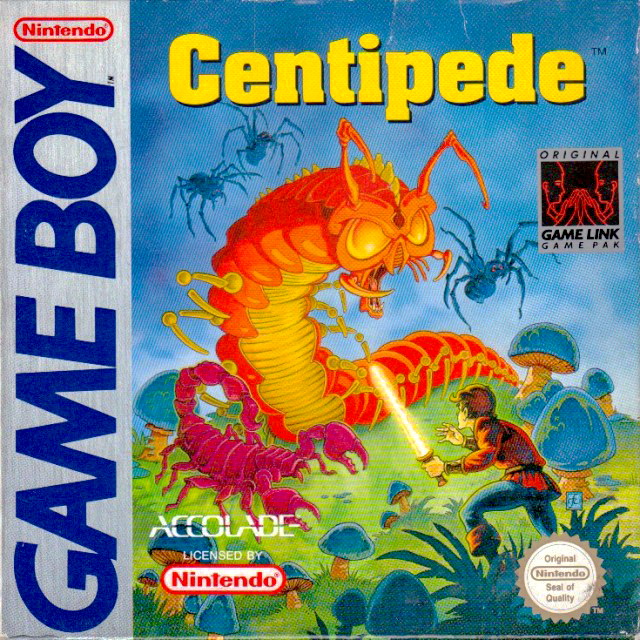 In Centipede, the player is trapped in the Enchanted Forest. Armed with only a magic wand to ward off the forest's insect denizens, all of which apparently are attacking in the player in continuous waves.