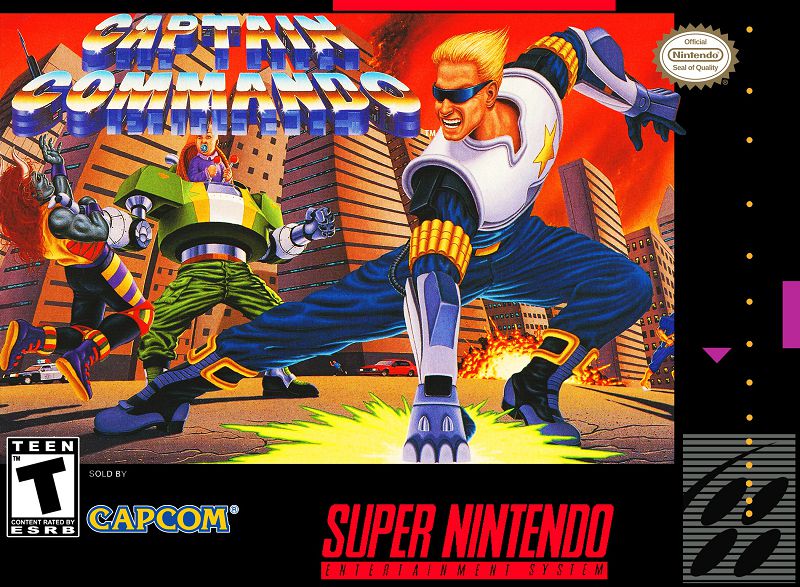 By GambierBae : February 10, 2019
Metro City, 2026. A corrupt mutant group by the name of "Scumocide" plot to control the universe. The hero, Captain Commando assembles a team of three renegades; Ginzu the Ninja, Baby Head, and Mack the Knife; to help him foil Scumocide's plans. This task will not be easy as many of Earh's institutions are infested with Scumocides minions, but strength and persistence runs the team into the crusade.