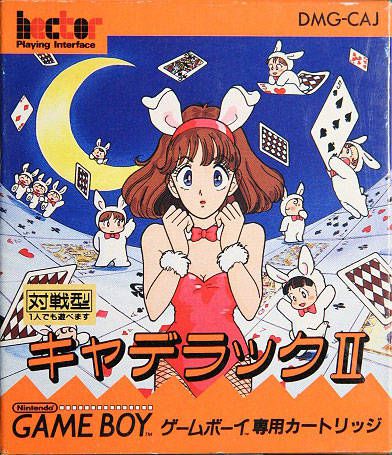 By Apharel : October 7, 2019
Square Deal is a card game that is based on traditional Poker hands. A standard deck comprised of 52 cards is first shuffled, after which the top 4 cards of the deck are revealed. The game play table is a 5 x 5 grid of empty squares. Cards will fall from the top into the play field similar to that of the tetromino in Tetris.

If the cards make a traditional Poker hand going either horizontally or vertically (no diagonals) then those cards will be eliminated from the play field and points will be awarded to the player. The goal is to try and eliminate all 52 cards from the deck. If the player lets the cards get past the fifth row vertically, the game will be over. The game features both a single player mode and a two player mode.

Players will start with a pot of $1000. Each level has a required ante which must be put up in order to play. As the player gets Poker hands they will be awarded money to go into the pot. At the end of the round any remaining cards on the board will be counted as a penalty to the players overall bank roll. If the player can not make the ante on the next level then the game will end.