Bo Jackson - Two Games In One 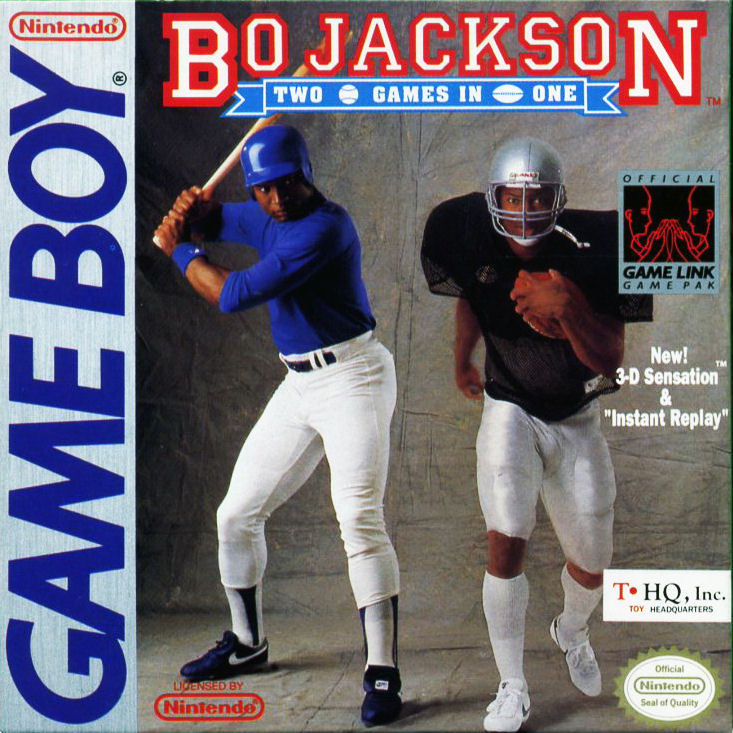 By Apharel : September 12, 2019
It's two games in one -- play either baseball or football in this game headlined by Bo Jackson. In baseball, you can participate in all the major parts of the ballgame, such as pitching, hitting, and fielding. The field is displayed in 3D using an engine called "3-D Sensation." In football, the field is displayed as an overhead view in 2D with tiny players running around -- a sharp contrast to the graphic style of the baseball portion of the game. The football game allows you to design your own plays and watch them with instant replay.