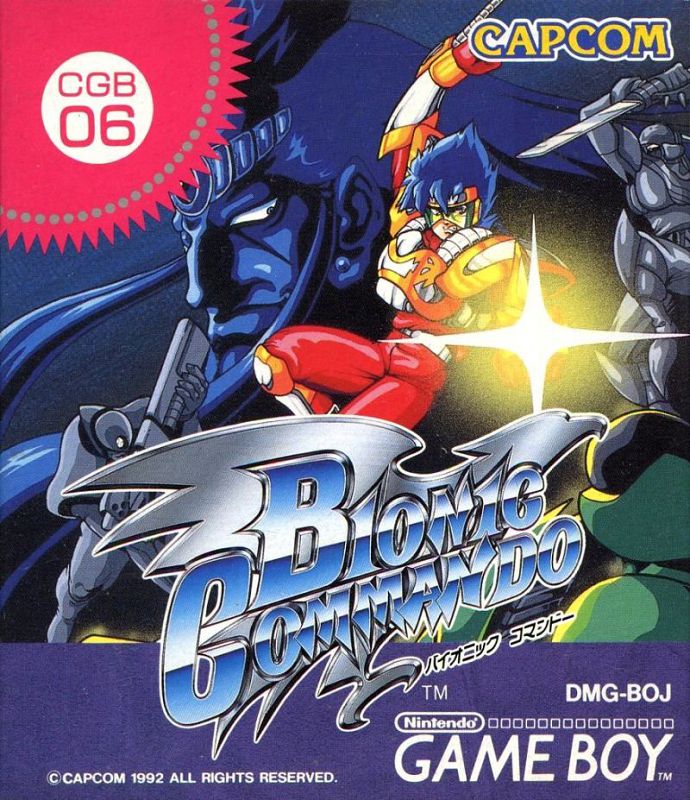 By Apharel : September 10, 2019
This game tells the adventures of a soldier named Rad Spencer, who has a bionic arm that allows him to latch onto objects and propel himself toward them. His mission is to find the legendary soldier Super Joe and destroy the bases of the Doraize army and squash the plans of its director, Weisman, and his Albatross project.

If this sounds familiar, its because this game takes the plot and most of the mechanics of the NES game Bionic Commando. While there are no overhead stages, there are neutral zones, generator bosses, bullets to collect to increase your life bar, communication rooms, weapon and other upgrades and lots of grappling fun!