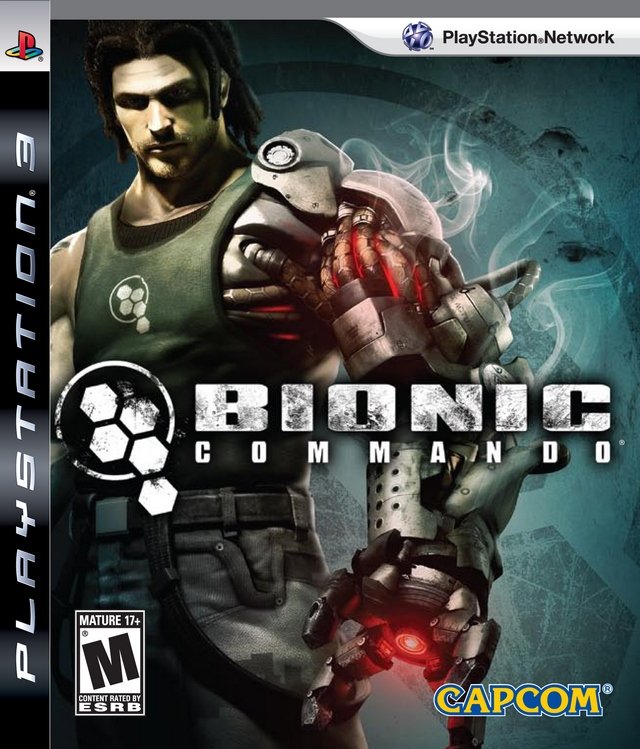 It has been ten years since Nathan "RAD" Spencer managed to defeat the Imperials and destroy the Albatross in Bionic Commando. Hailed as heroes he and his comrade Joseph "Super Joe" Gibson became responsible for the training of new recruits under the flag of the TASC. But when Spencer disobeyed an order from Gibson during Operation Blackout, which lead to the death of several TASC agents, Spencer was court-martialed and sentenced to death while through his actions the public changed its opinion about bionic technology leading to the cancellation of the program and the "Bionic Purge". During the purge all TASC personnel were ordered to turn in their bionics or have them forcibly removed. Some fled, others obeyed but in the end bionic technology was effectively removed from the nation - at least until terrorists from BioReign detonate an atomic bomb in Ascension City. With no military unit returning from Ground Zero once gone in, Nathan is spared his fate for now and is instead send in to deal with the situation under the promise to get new information about the where-abouts of his missing wife Emily.

In a classic 3rd-person-shooter-style, the player moves through the destroyed city, fulfilling objectives like activating a relay station and thereby deactivating a minefield and killing the countless enemies (including mechs and other deadly vehicles) blocking his way. Literally always at his side: his Bionic Arm. While it can be used to just throw a nasty punch, the built-in grappling hook is the real clue on that device. It not only allows the player to swing around fast and even climb up the highest skyscraper, it's also a handy tool to get rid of enemies and for removing other annoying obstacles. At the same time Nathan also can use normal weapons with his right hands like pistols or grenades. Besides BioReign-forces, the environment itself is also an enemy to Nathan with radioactive zones killing him almost instantly. And due to the weight of his Bionic Arm, Nathan can't swim and will drown when he falls into water.

To keep things interesting, the game features both collectibles and challenges. While the collectibles are simply hidden in the levels, challenges are offered once the player has done something, gains a new ability and such. The goals of these challenges include killing 25 enemies, making three consecutive swings or destroying three train wagons. Once a challenge has been met, the player immediately gains a bonus like better armor and often gets the same challenge again - only this time with increased requirements.

The game also features a multiplayer-mode for up to eight player featuring Deathmatch, Team-Deathmatch and Capture the Flag on small, mostly vertical maps allowing the players to make full use of the Bionic Arm the same way as in single-player.