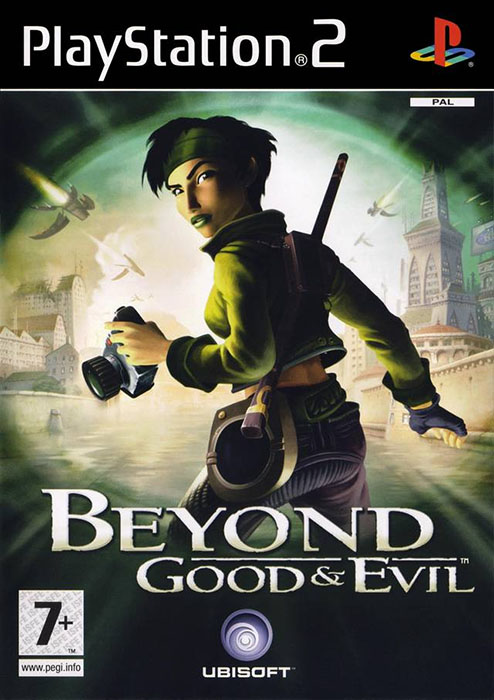 For centuries, the planet Hillys has been bombarded by a relentless alien race. In Beyond Good and Evil, a rebellious action reporter named Jade sets out to capture the truth behind the invasion. Armed with her camera, dai-jo staff, and fierce determination, you must guide Jade as she discovers shocking evidence leading to a horrific government conspiracy and is forced to battle an evil she cannot possibly fathom. With the ability to perform stealth techniques, dai-jo staff moves, and tag-team fighting combos, you can stop at nothing to expose the truth.
KellyGasai, Subaruflo, Nodohn and 3 others reacted to this