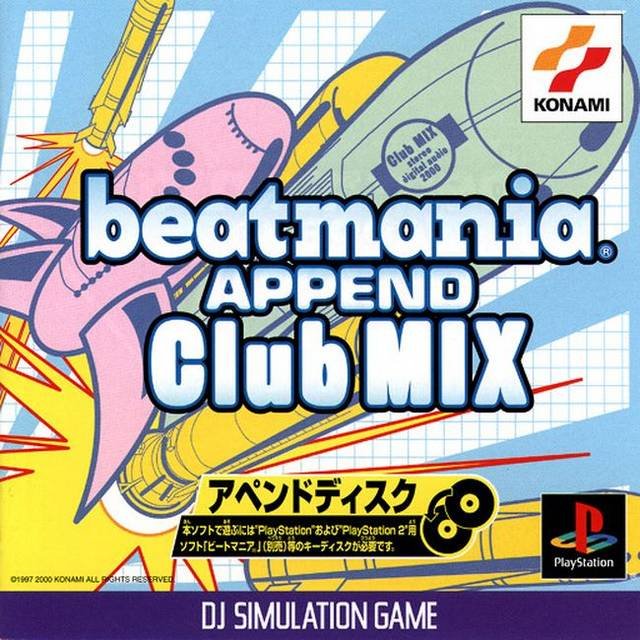 By Tanuki78 : October 9
Beatmania is a rhythm video game developed and distributed by Japanese game developer Konami and first released in 1997. It contributed largely to the boom of music games in 1998, and the series expanded not only with arcade sequels, but also moved to home consoles and other portable devices, achieving a million unit sales. The Bemani line of music games from Konami is named after the series, and was first adopted in the arcade release of Beatmania 3rdMix and kept ever since. The series came to an end with the last game being Beatmania The Final, released in 2002.

The PlayStation releases were only available for Japan apart from one which was created especially for the European market . The first game acted as a key disc, which is required to play the subsequent releases through disc changing, and were called append discs. Special hidden songs could be accessed for certain append discs if the discs were changed through a specific order.

This game requires the first disc from Beatmania Arcade 2nd Mix in order to be played.