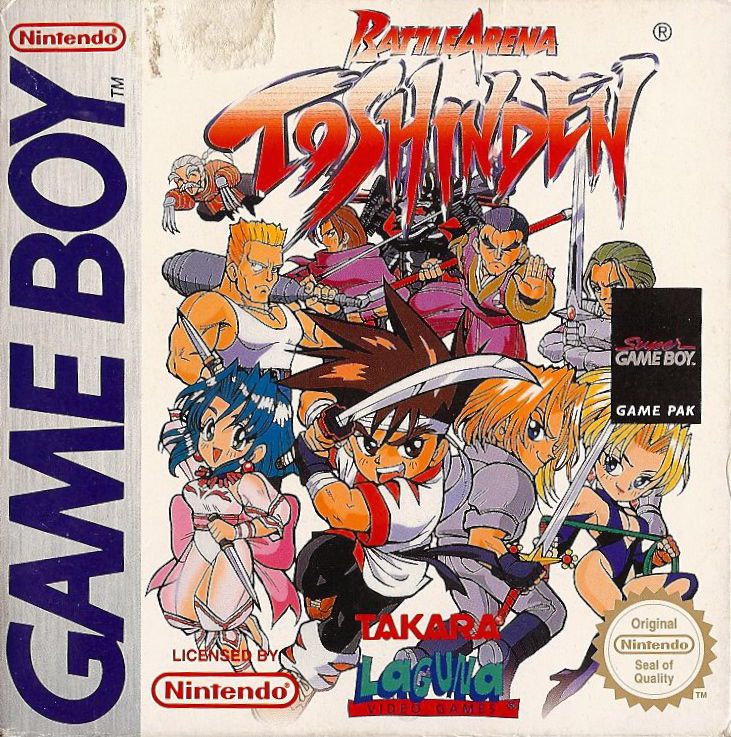 The Game Boy version of Battle Arena Toshinden is a 2D versus fighting game, instead of 3D. The game features all the eight fighters present in the console/PC version (Eiji, Kayin, Sofia, Rungo, Fo, Mondo, Duke and Ellis), but drawn in super-deformed graphics.

As in the console version, battles can be won either by depleting the adversary's life bar or by tossing him or her out of the ring. Each character has its own special moves and a desperation move (which can only be used when the character has 10% or less of his or her health).