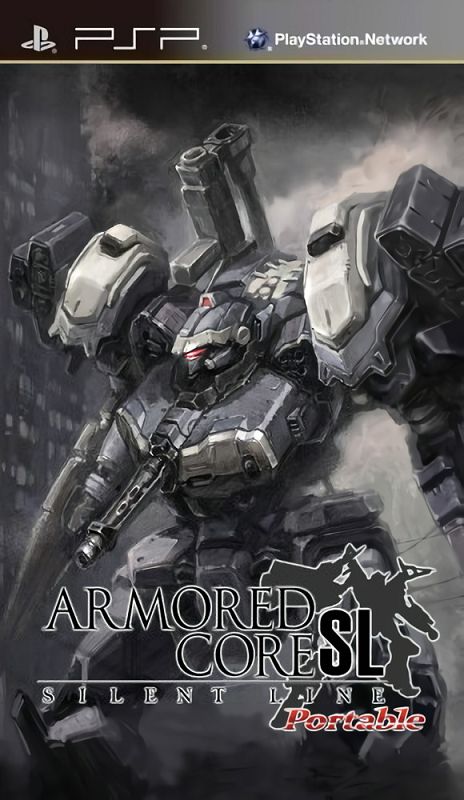 Silent Line: Armored Core is a 3d action game in which you take control of a mech from the Raven mercenary hired by the government to investigate a recently discovered megacity. This city is well defended to the point that everything that comes to close get destroyed. This defensive line is called the Silent Line. The game is a sequel to Armored Core 3

The game offers over 34 missions and lets you customize your mech with over 400 parts. Your mech can walk on the ground as well as fly in the air. Enemies can be destroyed by using your machine gun or missiles.