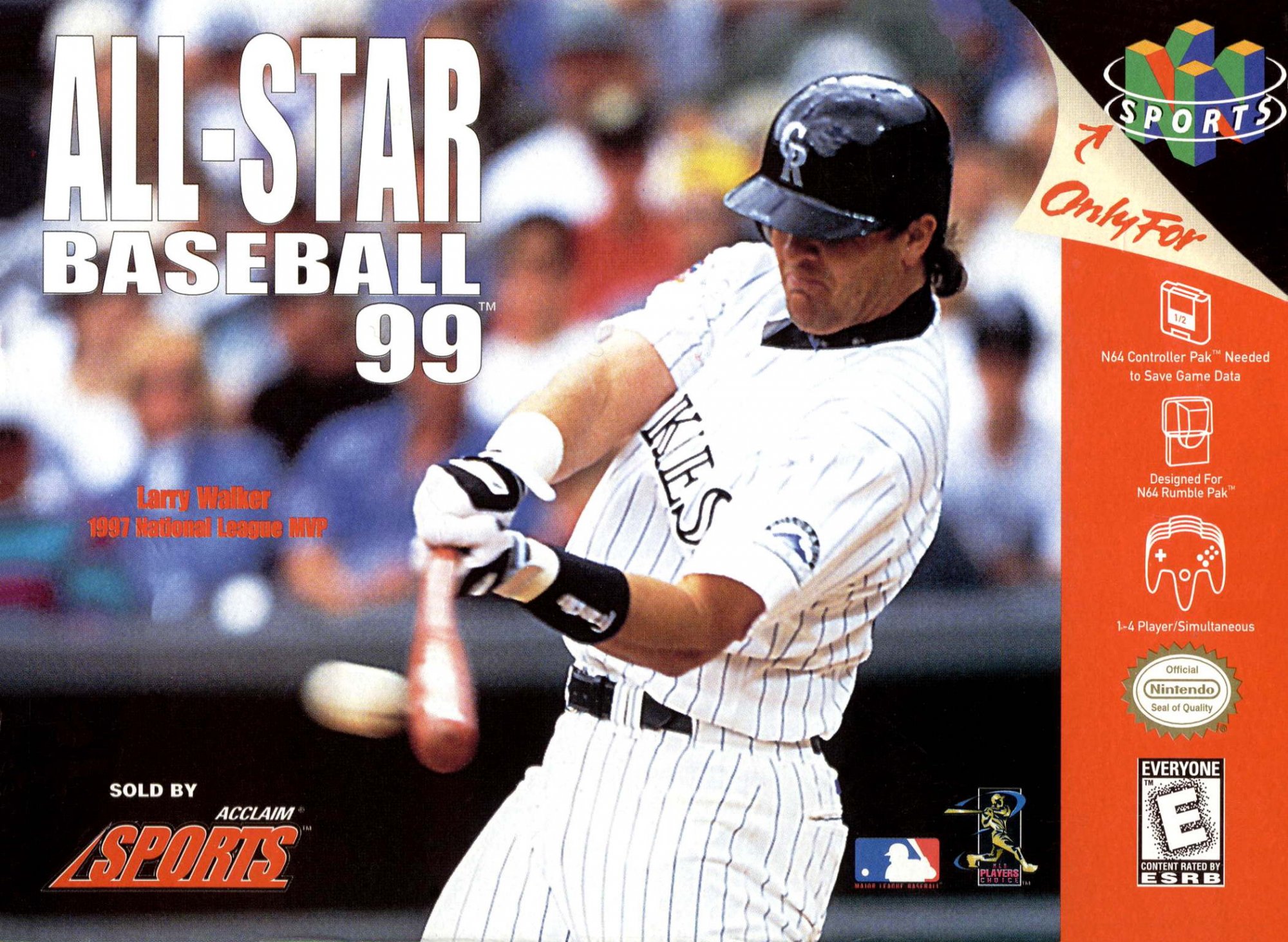 You can release, sign up and trade players from all around the league, creating your own team from the entire 700-player roster, which includes minor league players ready to be discovered. If a player fitting your demands doesn't exist, you can use the Create a Player mode for further versatility. There are action and simulation modes, plus 3 skill levels. John Sterling and Michael Kaye provide the commentary.